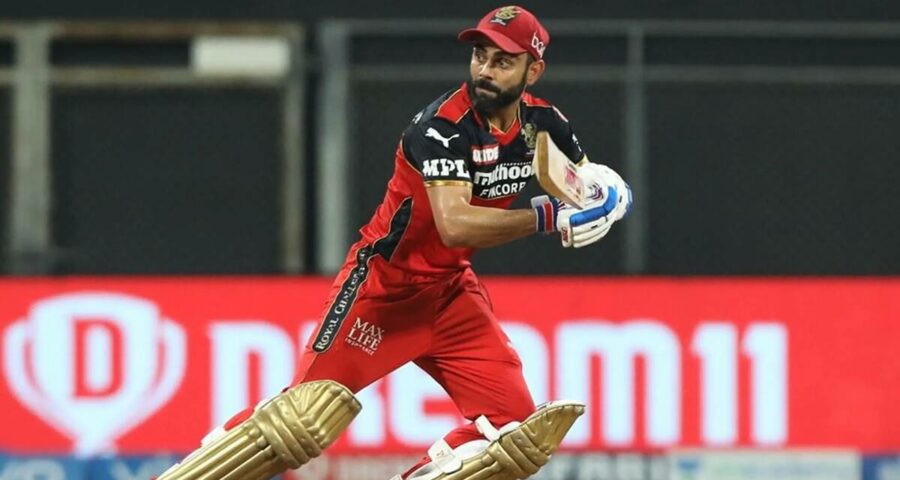 Virat Kohli extended his all-time run-scoring record over other batsmen in the IPL by getting to 6021 runs in 196 matches. 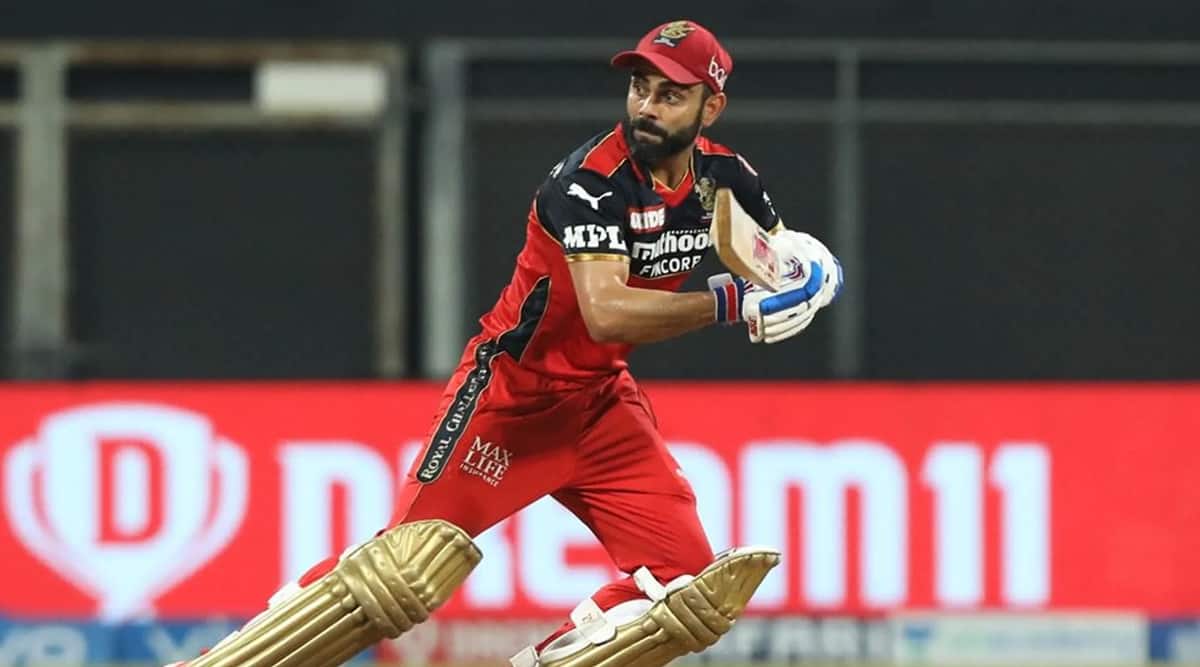 Virat Kohli became the first player in history to score 6000 runs in the Indian Premier League (IPL) during Royal Challengers Bangalore’s ten-wicket win over Rajasthan Royals at the Wankhede Stadium in Mumbai on Thursday.

The 32-year-old, who had played his first IPL match against KKR in 2008, extended his all-time run-scoring record over other batsmen in the cash-rich league by getting to 6021 runs in 196 matches. He has five hundreds and 40 fifties.

Chasing a target of 178, Kohli (72* off 47) forged a 181-run opening partnership with Devdutt Padikkal (101* off 52) and helped RCB reclaim the top spot in the points table. So far, they have won all four of their matches.

The India captain is also the leading run-scorer in men’s T20 internationals, having racked up 3159 runs in 90 matches. He also leads the batting charts among Indian batsmen in overall T20s, with 9870 runs in the format.