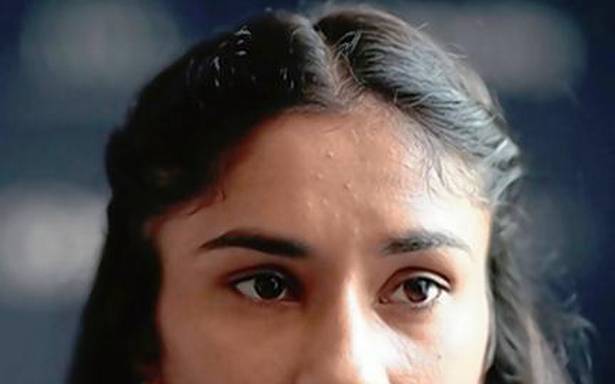 May still not allow her to compete in the upcoming Worlds

Suspended wrestler Vinesh Phogat has sent her apology to the Wrestling Federation of India (WFI), which had barred her from competitions on grounds of indiscipline during the Tokyo Olympics but the parent body may still not allow her to compete in the upcoming World Championship.

Vinesh, who exited from the Tokyo Games following her shock quarterfinal defeat, was suspended by the WFI for not staying and training with her teammates and for sporting the name of her personal sponsor on her singlet instead of the official sponsor of the Indian contingent.

A day after her suspension, Vinesh had revealed her physical and mental struggle during the Games where she did not have the services of her personal physio.

The 26-year-old on Friday replied to the notice sent to her by the WFI.

“WFI has received the reply and Vinesh has apologised,” a source, aware of the developments, said.

“But it is very much possible that despite apology, she may not still be allowed to travel to the World Championship,” the sources added.