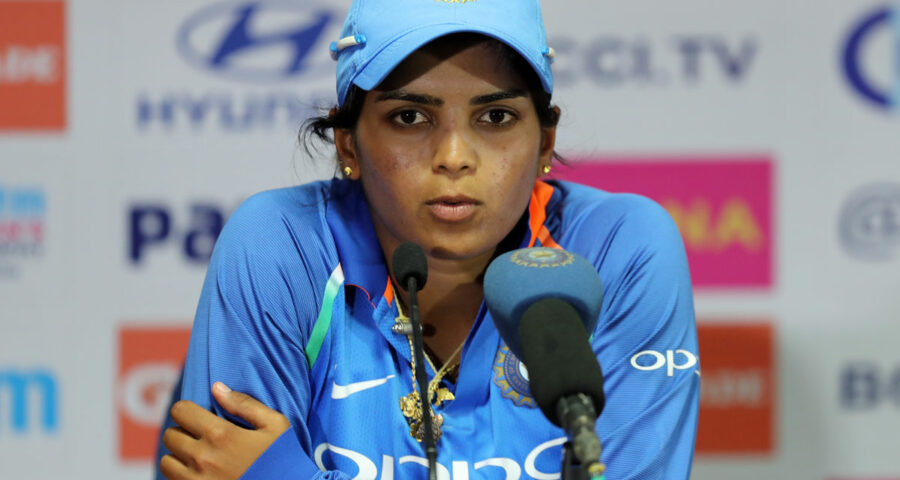 Veda Krishnamurthy thanked the Board of Control for Cricket in India for its support after the twin tragedies in her family.

The India women’s cricketer lost her elder sister Vatsala Shivakumar to COVID-19 two weeks after her mother succumbed to the dreaded virus.

Veda revealed that BCCI Secretary Jay Shah had called her to extend the Board’s support. ‘Have been tough last month for me and family and I’d like to sincerely thank the @BCCI & Mr @JayShah sir for calling me few days back and extending support in these unprecedented times. Many thanks sir @BCCIWomen,’ Veda tweeted.

Last week, Australian women’s cricket legend Lisa Sthalekar tweeted that the BCCI had neither checked on Veda nor communicated to the bereaved cricketer its decision to not consider her for the tour of England.

‘Whilst not selecting Veda for the upcoming series may be justified from their point of view, what angers me the most is that as a contracted player she has not received any communication from BCCI, just to even check how she is coping,’ Sthalekar tweeted.

‘A true association should deeply care about the players that play the game… not focus solely on just the game at any cost. So disappointed,’ Lisa added.

It is not know if Jay Shah called Veda before or after Lisa’s tweet.