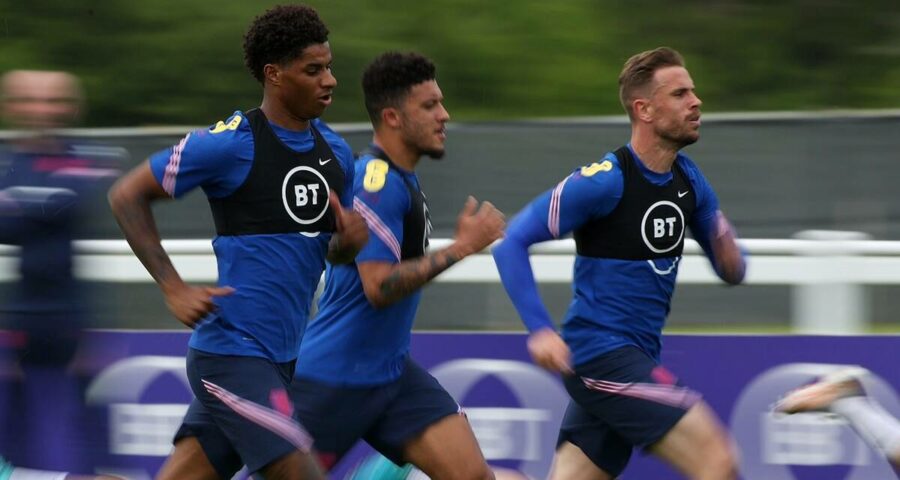 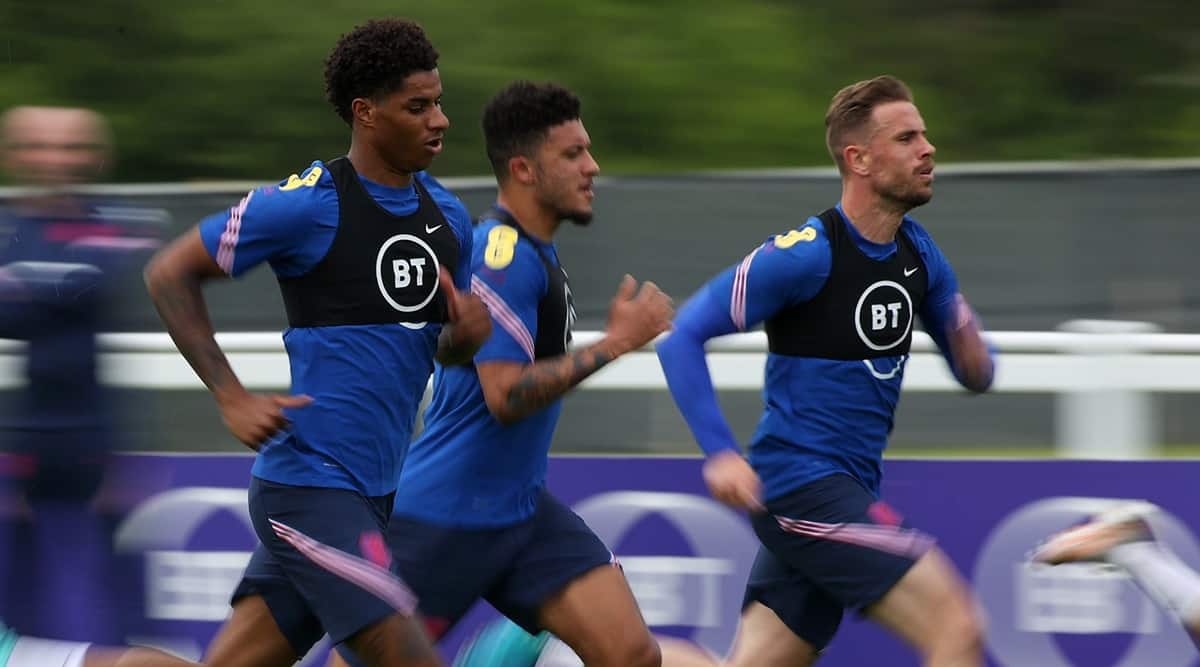 UEFA Euro 2020 Live Stream: The Slovaks opened with an unexpected 2-1 win over Poland and might only need a point from their remaining two group games to advance. That would maintain their 100% record of reaching the knockout stage in every major tournament they have qualified for since becoming an independent country in 1993, after doing so at the World Cup in 2010 and at Euro 2016.

Slovakia coach Stefan Tarkovic says defender Denis Vavro and a member of the team’s coaching staff have tested positive for the coronavirus ahead of the European Championship match against Sweden. Tarkovic says Vavro has no symptoms and is isolating. He didn’t disclose the name of the coach. The game against Sweden is in St. Petersburg on Friday.

Croatia’s chances of advancing in the European Championship hinge on two things firing up a struggling front line and containing Czech Republic forward Patrik Schick. Under pressure to deliver at Euro 2020 after reaching the World Cup final three years ago, Croatia was stifled against England in the first group match and lost 1-0.

Beating Croatia has given England some breathing space in Group D, unlike in 1996 when it last played Scotland in the European Championship _ also at Wembley _ after drawing the opening game.

The Scots, who lost to the Czech Republic 2-0 on Monday, have never advanced from the group stage at a major tournament and this is their first since the 1998 World Cup. Scotland’s hopes in London could be aided by Kieran Tierney if he is able to return in defense after missing the opener.