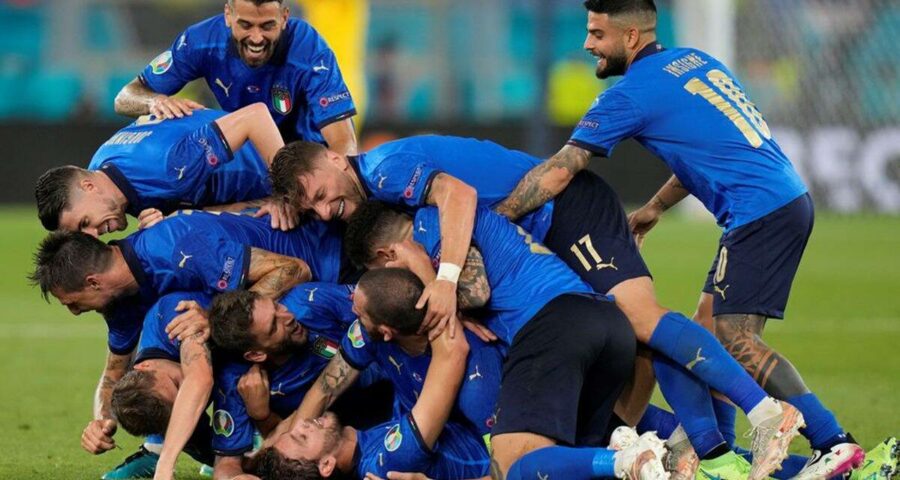 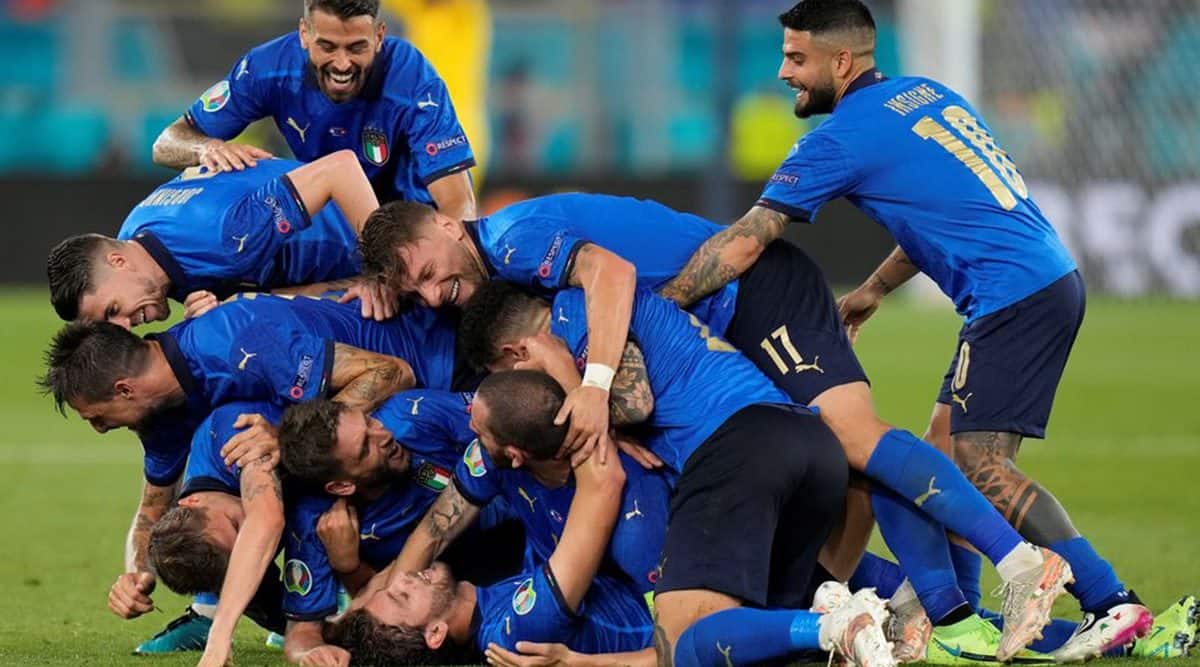 UEFA Euro 2020, Hungary vs Portugal Live Stream: Italy can complete a perfect group stage at the European Championship by beating Wales. The two teams will meet at the Stadio Olimpico in Rome in the final set of Group A matches.

Italy has already beaten Turkey and Switzerland and guaranteed itself a spot in the round of 16. Wales is in second place in the group with four points.

The Turks will take on Switzerland in Baku at the same time as the match in Rome. Turkey has lost both of its matches in the tournament so far. Switzerland has one point after a draw with Wales.