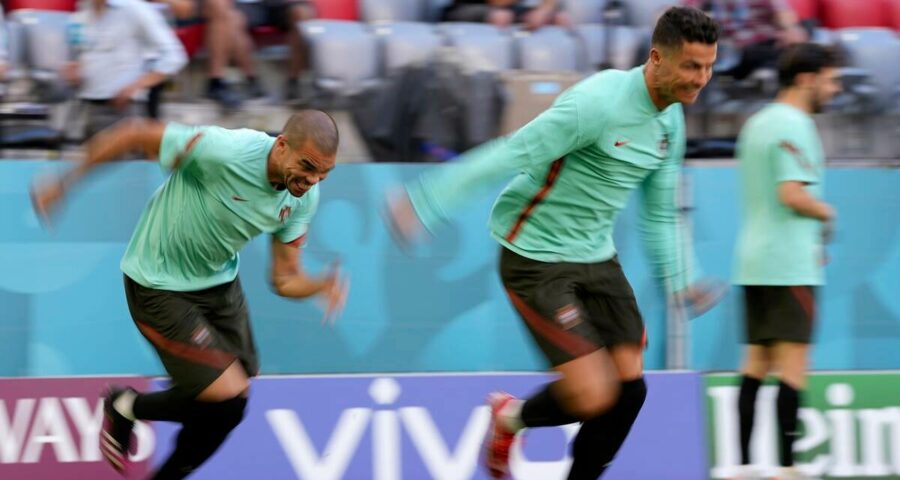 UEFA Euro 2020, Hungary vs France, Portugal vs Germany, Spain vs Poland Live Stream: Saturday has some exciting matches in store with Hungary and France facing each other, Portugal taking on Germany and Spain vs Poland.

France goalkeeper Hugo Lloris says heat and noise will be factors when his team faces Hungary on Saturday at the European Championship. Temperatures are expected to reach 33 degrees Celsius for the afternoon kickoff in Budapest. Then there’s the noise at the 67,215-capacity Puskas Arena. Hungary is the only country that allows a full stadium at Euro 2020.

Portugal coach Fernando Santos says his team will be ready for whatever tactical lineup Germany counterpart Jo achim Low opts for on Saturday at the European Championship. Portugal left back Nuno Mendes will miss the match with a thigh injury. Portugal won its opening game against Hungary and would advance to the round of 16 with another victory.

Hungary vs France
Portugal vs Germany
Spain vs Poland