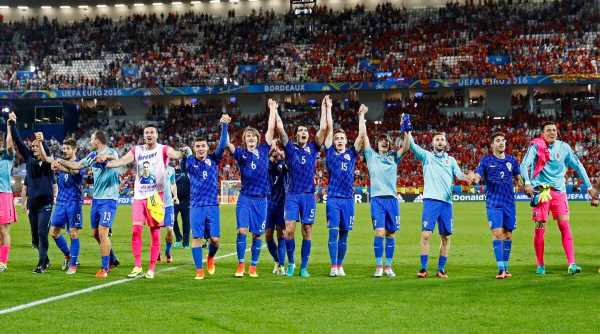 UEFA Euro 2020, Croatia vs Spain, France vs Switzerland Live Score Streaming: France are the favourites in the later match, but it is hard to separate the Spanish and Croatian teams on paper. 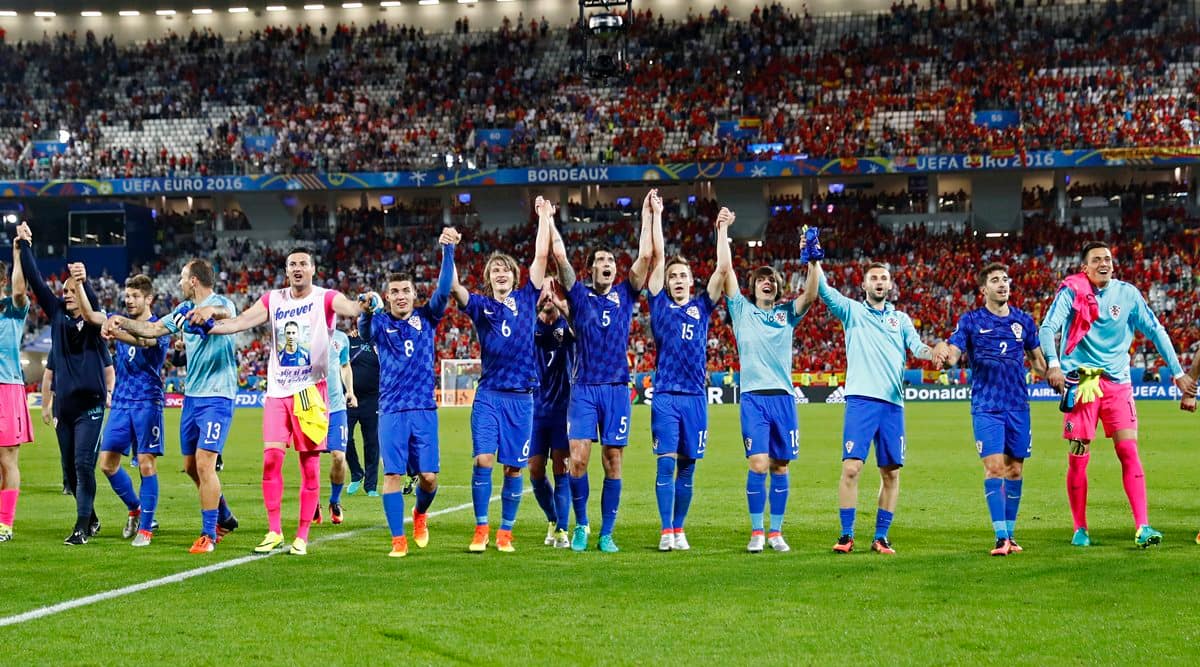 UEFA Euro 2020, Croatia vs Spain, France vs Switzerland Live Stream: Croatia, Spain, France and Switzerland will be the four teams trying to make it through to the quarterfinals of the tournament on Monday night.

Spain and Croatia take on each other in the first match of the day. Both teams have shown flashes of what they can do but have also disappointed to shine in the tournament so far. Both teams needed to wait till their final group games to seal qualification to the knockout stage. Luka Modric found his touch against Scotland, while Spain found their scoring boots in their last group game against Slovakia. This game could go down to whichever team is more clinical on the night.

The second match of the night will be France taking on Switzerland, with the French nation being the clear favourites. France topped the group of death with an impressive win against Germany (1-0), a laborious performance against Hungary (1-1) and two big mistakes resulting in two penalties for a draw against Portugal despite a commanding second half (2-2), while the Swiss are only in the knockouts as one of the best third-placed teams.