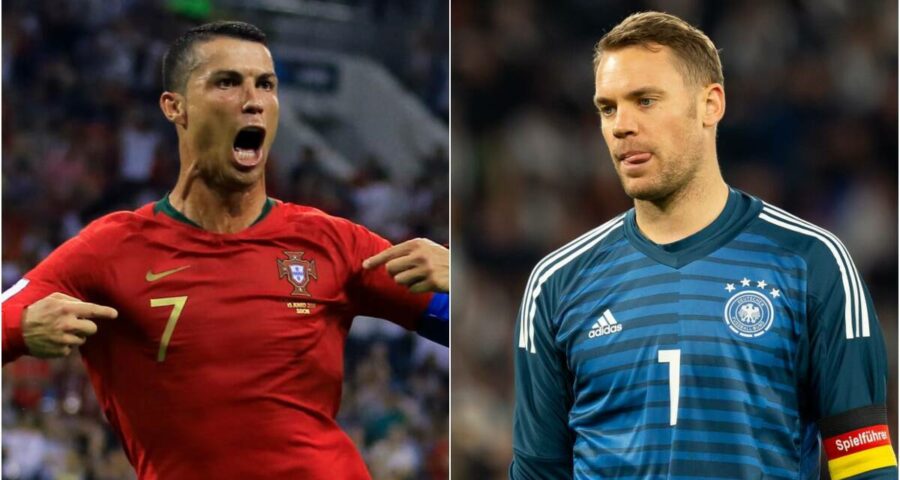 UEFA Euro 2020, Portugal vs Germany Football Live Score Streaming Updates: The Cristiano Ronaldo-led side will head into the clash knowing that a win would book their spot in the last-16 stage. 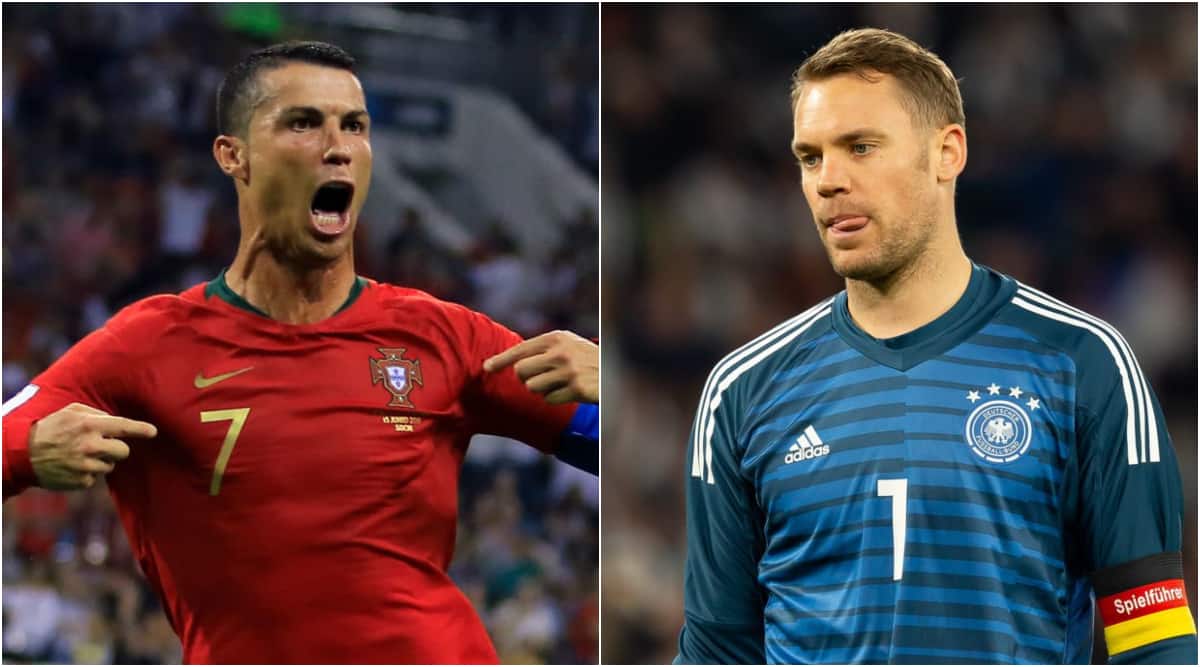 UEFA Euro 2020, Portugal vs Germany Football Live Score Streaming Updates: Fernando Santos’ Portugal will hope to seal a last-16 spot on Saturday when they take on Joachim Low’s Germany at the Allianz Arena in Munich in a Group F contest.

The holders had a testing opener against Hungary before eventually emerging 3-0 winners, while Germany were beaten 1-0 by FIFA 2018 World Cup winners France, courtesy of a Mats Hummels own goal. The Cristiano Ronaldo-led side will head into the clash knowing that a win would book their berth in the knockout stage. On the other hand, Germany will be desperate to bounce back as they bid to qualify for the knockout round of the European Championship for the fourth time in succession.

Both Portugal and Germany are attacking in free flow now, although the scales have tipped a bit now. Dias tried to cushion a header towards the opposition goal but to no avail. On the other hand, Germany are trying to build their play from the back unlike Portugal.

First attack and a goal! Portugal are in front after their first foray into the opposition box! Kroos’ corner at the other end is cleared away, the ball is picked up by Bernardo Silva who then switches the play from right to left. Jota chests the ball down, enters the box, draws Neuer out of his line and then squares it to Ronaldo to his right… and then a simple tap-in! Lethal counter-attack!

Germany are hounding Portugal right now! Wave after wave after wave… Havertz picks the ball just outside the box and unleashes a left-footed daisy-cutter but it’s saved by Patricio! Gnabry tries to make something from the rebound but it’s cleared out!

Germany thought they had taken an early lead, but it’s ruled out because of a handball by Muller in the buildup. A Kimmich cross was turned in by a rushing Gosens from the left-side but in the end, it’s chalked out. Bright start by Low’s men though!

And here we go! Gnabry sets the ball rolling in front of a sparsely-filled Allianz Arena…

Although Portugal are considered to be the favourites tonight with a potent attack spearheaded by the timeless talent of Cristiano Ronaldo, the recent head-to-head record suggests otherwise. Germany have won each of their last four matches against Portugal.

Hello and welcome to the live commentary of the UEFA Euro 2020 Group F encounter between holders Portugal and Germany. While Portugal will be hoping to make it two in two, Germany will aim to keep themselves in contention. Stay tuned for more!