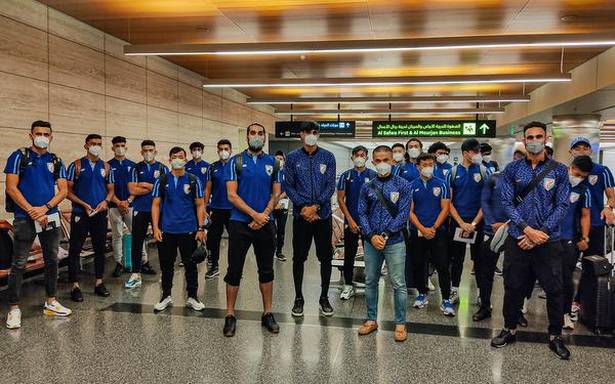 Two new faces, forward Rahim Ali and defender Seriton Fernandes, have been selected to the men’s national football team for the friendlies against Nepal in the first week of September.

A selection of probables — with the exception of Bengaluru FC and ATK Mohun Bagan players on duty in the AFC Cup — trained under National coach Igor Stimac at Salt Lake Stadium from August 15.

The squad will leave for Nepal on August 30 to play the friendlies on September 2 and 5 at Kathmandu.

“We can’t expect much after 10 days of preparation. The legs are still heavy from the load. We need to slow down and refresh the players,” Stimac said while announcing the squad of 25.

“We need to be careful going into the games against Nepal. We understand that the ATK MB and BFC players will be in better shape than others,” Stimac said in his assessment of the probables, who played two practice games during the camp.