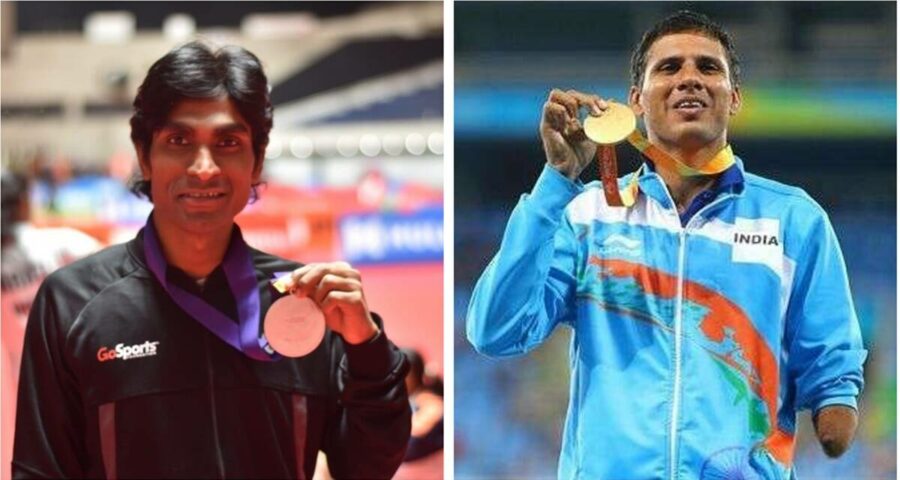 India are fielding their biggest ever contingent at the Tokyo Paralympic Games. Of the 9 sports Indians will be competing in, Athletics, Badminton and Shooting offer the best medal chances. The Indian Paralympics contingent is set to return from Tokyo with a record medal haul, predicted Deepak Malik, the first woman from India to win a Paralympic medal, a day ahead of the beginning of the Paralympic Games on Tuesday. India are fielding their biggest ever contingent at these Games. 54 athletes are set to compete in nine sports — archery, athletics, badminton, canoeing, shooting, swimming, powerlifting, table tennis and taekwondo.

One of the biggest hopes from the Indian contingent is in para-badminton, which will be making its debut at the Tokyo Games. Pramod Bhagat, world No. 1 in the SL3 category (players with impairment in one/both legs and poor walking/running balance), is the most reputed player for India. At the 2019 Para World Championships, he had won two golds.

READ | India at Paralympics: Meet the past medallists

Krishna Nagar and Tarun Dhillon are also both ranked No. 2 in the SH6 (players with a short stature) and SL4 (impairment in one/both legs and minimal impairment in walking/running balance) categories respectively.

There are 10 shooters in India’s shooting contingent at the Paralympic Games. The brightest hope among them is 19-year-old Manish Narwal (SH1 – upper and/or lower limb impairment) in the men’s 10m air pistol event.

Devendra Jhajharia, a leading contender to be India’s greatest ever Paralympian, is set to lead the Athletics contingent one more time in Tokyo. The 40-year-old two-time Paralympic gold medallist (2004 & 2016) in javelin throw is the only Indian with two gold medals at the Paralympics. What suggests that he might be in the running for a third medal in the F46 category (for athletes with unilateral upper limb impairment) is that at the selection trials in July this year, Jhajharia breached his own world record with a throw of 65.71.