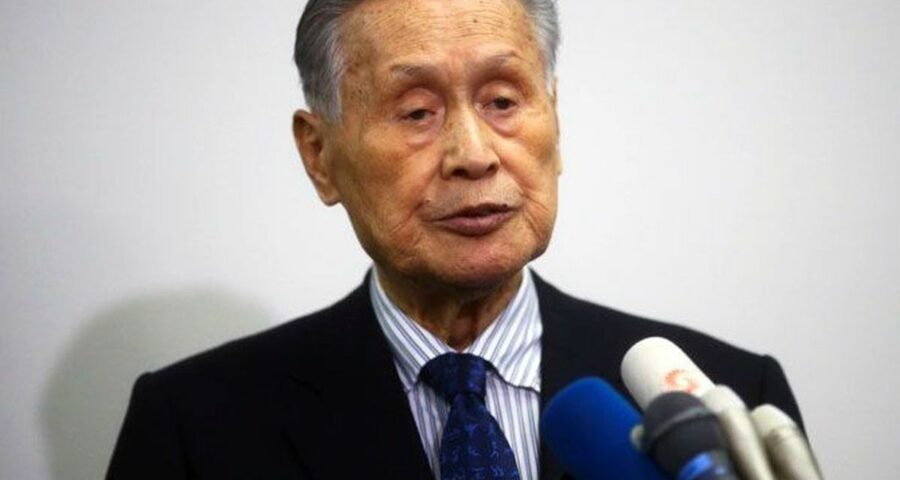 Tokyo 2020 Olympics chief Yoshiro Mori resigned on Friday and again apologised for sexist remarks that sparked a global outcry, leaving the troubled Olympics searching for a chief five months from the start.

The resignation of Mori, 83, and a former prime minister, only months before the postponed Summer Games are scheduled to begin, will further erode confidence in the organisers’ ability to pull off the event during a coronavirus pandemic.

Among candidates considered to succeed him is Olympics Minister Seiko Hashimoto, media said. Hashimoto, 56, is a seven-time Olympian and pioneering female lawmaker. Her first name is based on the Japanese words for the Olympic flame and she was born just days before the 1964 Tokyo Olympics opened.

Mori, a former Japanese prime minister, sparked a furore when he said during an Olympic committee meeting earlier this month that women talk too much, setting off a global outcry for him to be sacked though he refused to step down.

“My inappropriate comments caused a big trouble. I am sorry,” Mori said at the start of a meeting of senior officials on the organising committee on Friday, adding that the most important thing now is for the Tokyo Olympics to be a success.

Mori said that though he may have said something unnecessary, he did not do it intentionally and felt his comments were misinterpreted by the media, adding he was not prejudiced against women.

“There were times when people would not put their hands up and not speak up, and I would go out of my way to say … please speak and I feel that women have been able to speak a lot.”

Mori on Thursday had asked the mayor of the Olympic Village, 84-year-old Saburo Kawabuchi, to take over the top position, but by Friday public criticism of his hand-picked successor as another older male reportedly saw Kawabuchi turn down the job.

Broadcaster Fuji News Network reported the government would seek to block the nomination of Kawabuchi, quoting a government source as saying: “We can’t give the impression that things have changed unless we install a woman or see a generational shift.”

Mori noted at the start of the Friday meeting that some people have talked about “problems caused by the elderly”.

“But the elderly have worked hard for the world and for Japan. It’s extremely unpleasant to hear bad things said about the elderly. But there’s no use complaining about that,” he said.

The Mori controversy has done “serious reputational damage” to the Tokyo Olympics, said one source involved in the Olympics, requesting anonymity due to the sensitivity of the matter and adding that many officials want a woman to replace Mori.

Tokyo Governor Yuriko Koike, herself a pioneer as Tokyo’s first female leader, avoided giving a direct answer when asked during a news conference who Mori’s successor should be, but said the person should embody Olympic ideals of inclusivity and be somebody the world can accept.

“Diversity and harmony — that’s something that the person at the top needs to understand, embody and broadcast,” she said.

“I think this is an essential thing.” 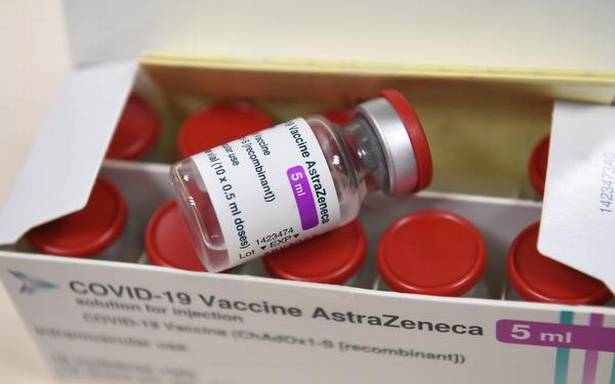