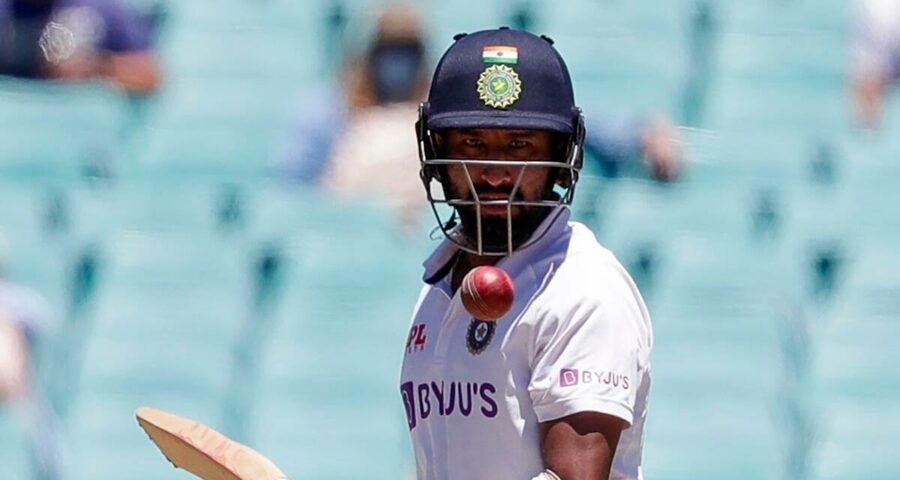 Cheteshwar Pujara said that the number of balls faced were more valuable in the Australia series because of how India had their backs to the wall.

Cheteshwar Pujara, one of the heroes instrumental in Team India’s 2-1 series win in Australia earlier this month, has spoken about his strike rate, something which was talked about during the series despite the success he was having.

“There are times when strike rate hardly matters. Every batsman has a role to play. The team management completely understands that. Whether it was Ravi bhai (coach) or Vicky bhai (batting coach) or Ajinkya, they just told me to keep batting the way I bat,” Pujara said, according to PTI.

READ | No pain, no gain: Pujara shares what his family was going through while watching the fiercest battle

India’s number 3 also said the situation in the series — a rampaging Australian pace attack boring down on an injury-depleted Indian side — demanded that he hold one end up, saying that he rotates strike more when the situation demands such batting.

“You can’t just bat in one way. It is good to have stroke players like Rohit and Rishabh at the other end so I just need to bat the way I do,” said the Rajkot-based cricketer.

Pujara, who scored 271 runs at a strike rate of 29.20, with three half-centuries in the Australia series, said that the number of balls faced were more valuable this time around because of how India had their backs to the wall for most of the series.

He said, “The batting coach also mentioned that Aussies were not giving anything away. So, it wasn’t that I wasn’t batting well but they hardly bowled any loose balls.

“I had to take extra time to score those runs. I always saw the bigger picture because I knew that it would be tough for the bowlers to run through the side if I was around at the other end.”