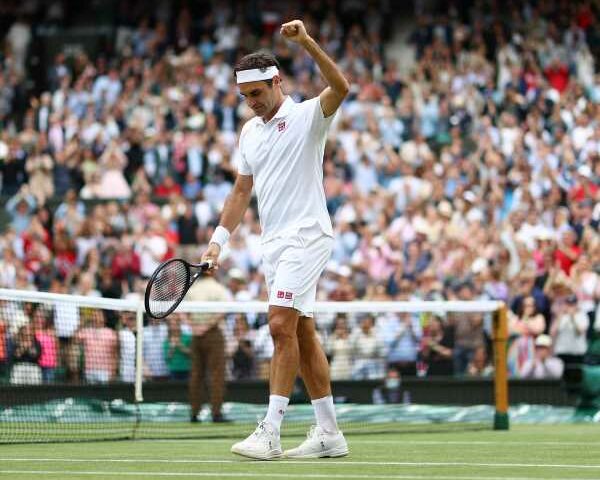 Following is a roundup of reaction to Roger Federer, a 20-times Grand Slam champion and former world number one, announcing his retirement from the sport at the age of 41 after the Laver Cup later this month: 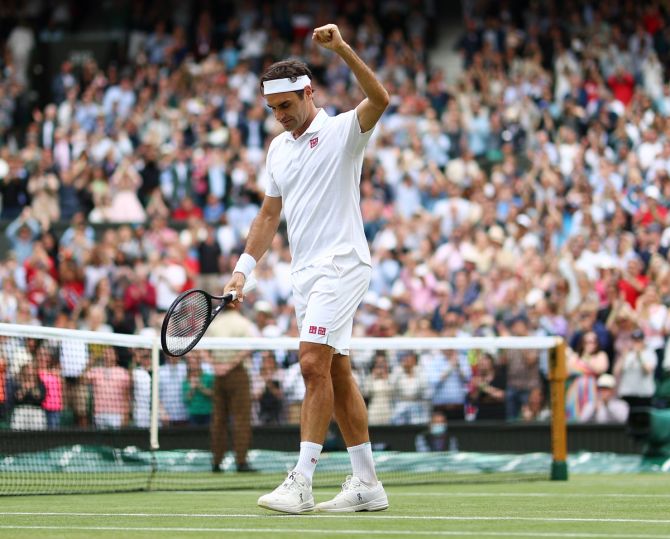 “Roger, where do we begin? It’s been a privilege to witness your journey and see you become a champion in every sense of the word.

“We will so miss the sight of you gracing our courts, but all we can say for now is thank you, for the memories and joy you have given to so many.”

“I LOVE YOU, Roger. Thank you for everything you’ve done in tennis and with myself. Tennis world will never be the same without you.

ANDY RODDICK, WHO LOST THE 2009 WIMBLEDON FINAL TO FEDERER

“Cheers Roger. Thanks for the shared memories my friend. It was an honor to share time/experiences on the most hallowed grounds in our sport. Don’t be a stranger.

“Also, seems like a good time to start training for Wimby (Obviously kidding).”

“An inspiration on and off the court. Thank you, Roger.”

“Congratulations on a transcendent competitive career. Thank you for being a never-ending source of inspiration.”

“A role model for me and so many others!! Thanks for everything Roger. It’s been a privilege to share the court with you!!”

“The saddest day in tennis. Thanks Mr Federer.”

“It’s been one of the great pleasures in life to watch you play. You’ve brought so much joy to so many. Good luck with whatever comes next.”

“The end of a magnificent era.”