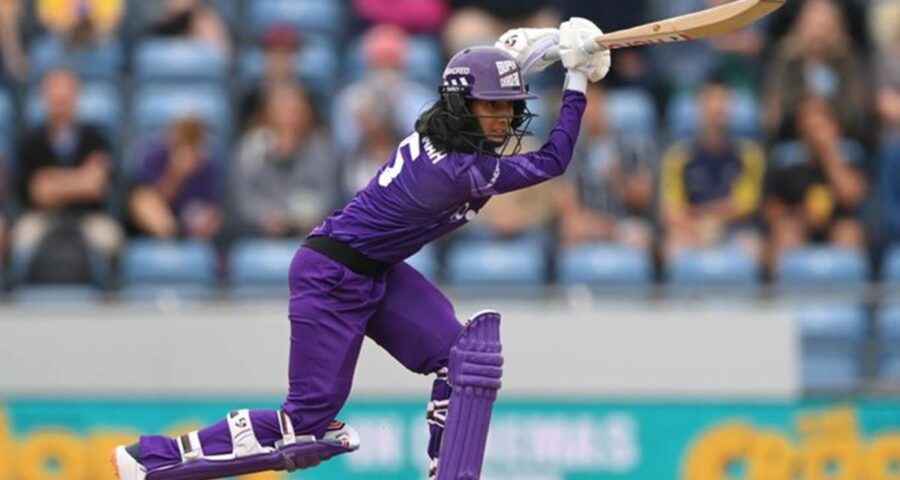 Star India batter Jemimah Rodrigues roared back to form with a superb unbeaten 92 off 43 balls to power Northern Superchargers to a six-wicket victory over Welsh Fire in the fourth match of ‘The Hundred’ here on Saturday.

Rodrigues hit an astounding 17 boundaries and a six as Superchargers chased down a target of 131 in 85 balls after ‘Fire’ posted 131 for 8 in 100 balls at the Headingley.

The innings gains more significance as Superchargers were reduced to 19 for 4 after 18 balls but Rodrigues’ swift counter-attack changed the course of the match in a flash.

Rodrigues had a lean patch through the home series against South Africa and the recently concluded limited overs matches in England as she was dropped from the playing XI during both series.

On the day, she showed her attacking instincts with some delectable strokes all round the wicket as West Indies off-spinner Hayley Matthews was taken for 29 off 15 deliveries including six boundaries.

She didn’t spare any of the bowlers as 17 out of the 21 fours that Superchargers hit came off her blade. Fittingly, she got the ‘Player of the Match’ award.