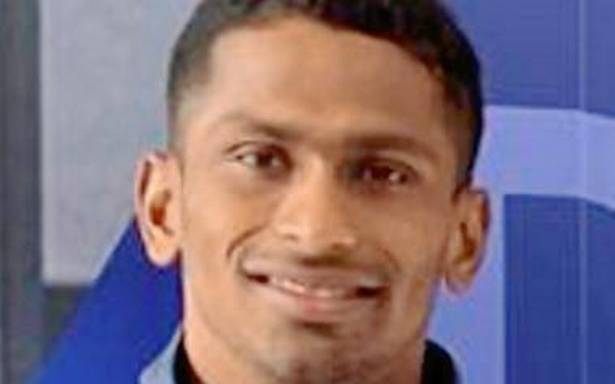 Sajan said the Olympics had been a great learning curve

Ace swimmer Sajan Prakash, after becoming the first Indian to qualify directly for the Olympics, has achieved another distinction in his career.

The 26-year-old Sajan was the only Indian to be picked for the International Swimming League (ISL) 2021 season, which got underway in Naples on Saturday.

However, Sajan who has been undergoing ayurvedic treatment in Thrissur for the past one week, could not join his team — Energy Standard — right away. But he is confident he will be able to figure in the playoffs likely to be held in November.

“It is a great recognition for me as well as Indian swimming. We need to take part in such leagues and hopefully we can see more Indians in the ISL in the near future.

“ISL is all about short sprints and they know I am good at it and picked me for Energy Standard, which won the ISL in 2019. I am part of a 30-member team. Hopefully I will be able to swim in the playoffs,” he said.

Sajan said his shoulder was better after the ayurvedic treatment.

“I have a two-week treatment schedule for the neck and shoulder injuries that have been troubling me for the last one year, even during the Olympics. After a week of treatment I am feeling much better,” he said.

Sajan said the Olympics had been a great learning curve, but that he had been mentally and physically exhausted by the time he reached Tokyo.

“To be honest, I was exhausted as I had spent my energy trying to qualify for the Olympics. I cannot say I was entirely happy with my Olympic performance even though I was able to better my 100m butterfly timing. It was a great learning curve and it will stand me in good stead at future events,” he said.