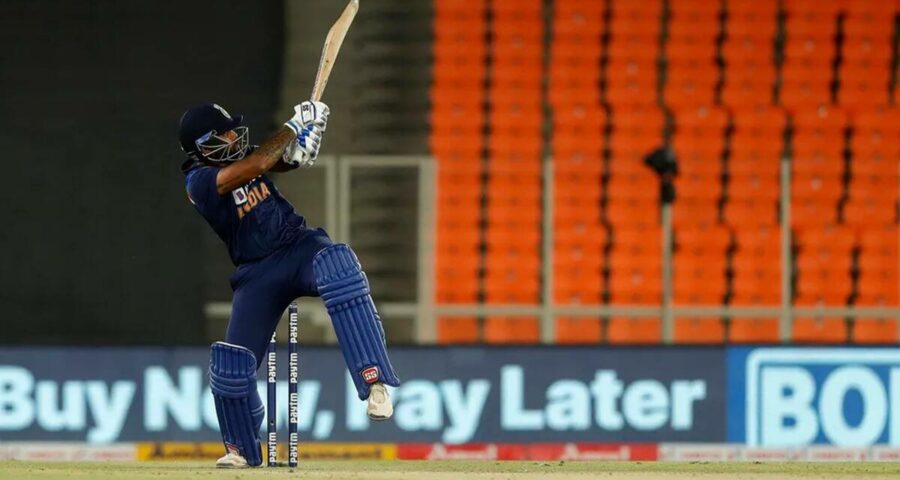 Manjrekar also felt that all-rounder Hardik Pandya can play solely as a batsman in the team, having done so in the last season against Australia. 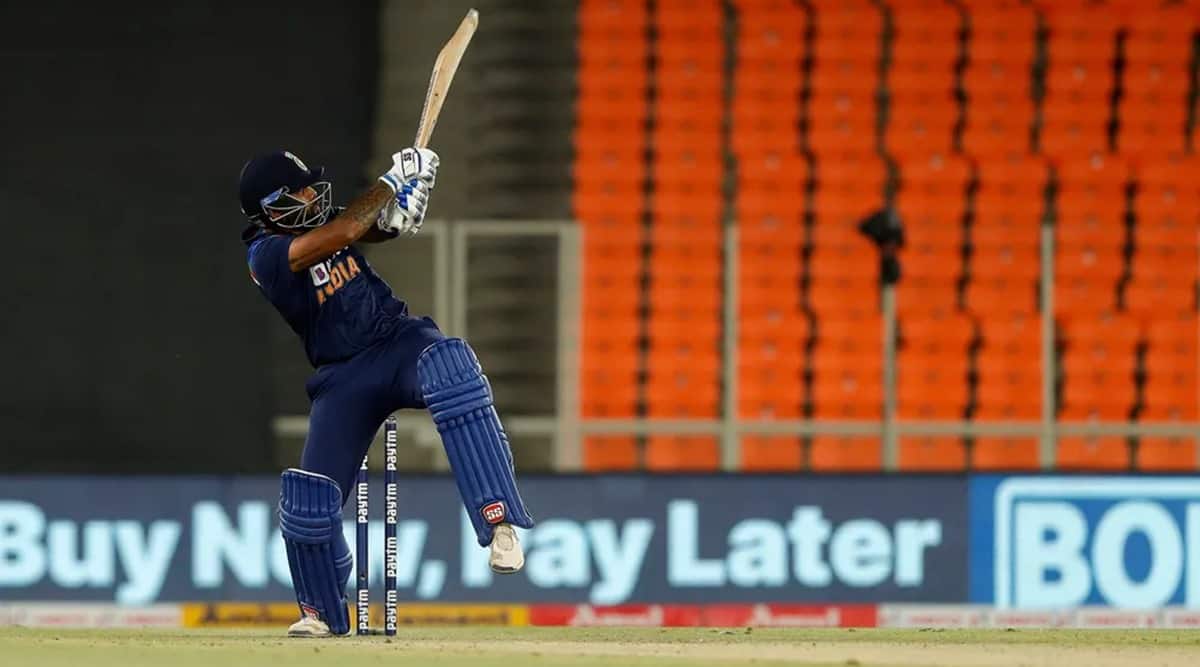 Former India cricketer Sanjay Manjrekar says since skipper Virat Kohli is likely to open with Rohit Sharma in the T20 World Cup, Suryakumar Yadav is an ideal candidate for the number three slot.

Kohli and Rohit Sharma had opened for the first time in the fifth match of the home T20 series against England in March this year, raising a 94-run partnership.

They had also opened together way back in 2014 against New Zealand. Manjrekar also felt that Suryakumar Yadav could be the front-runner for the number three spot, which otherwise belongs skipper Kohli.

“Yes, I think he (Surya) is one of the front-runners, especially with the news coming out that Rohit Sharma and Virat Kohli are going to be India’s openers. There could be a number three slot open for me,” Manjrekar said during a virtual interaction.

“I don’t know what plan they have with (KL) Rahul, there certainly is a place for someone like Suryakumar Yadav. I have rarely seen somebody bat like that in the IPL for the whole season and even more, the kind of batsmanship we have seen.

“And makes him an ideal number three, he can hit good balls for fours, certainly one of the options,” he added.

The T20 World Cup has been moved to UAE and Oman from India. The event scheduled to begin from October 17.

Manjrekar says the skills behind the wickets hold more significance in Test cricket, so in white-ball formats having a quality batsman is a much better option.

“Ishan Kishan is my choice, purely because I am going for the more consistent batter. In ODI cricket keeping is not as crucial as it is in Test matches, in T20s it is not that vital, so you are really making a choice of a better batter,” Manjrekar said.

“Samson is incredible when he gets going, there is nobody better than him but consistency is a very important criteria for me and that is where I would like to back somebody like Ishan Kishan before I look at Sanju Samson,” he added.

According to the former batsman, the Sri Lanka tour will also be important for spinner Kuldeep Yadav.

“I am actually very happy with the way the selection has been made. It is nice to see that Kuldeep Yadav has been brought back. In the last year or in a couple of years, he lost his place.

“In the Indian white ball team, there was a time he was a game-changer along with (Yuzvendra) Chahal. It is nice that the selectors have given him the opportunity to stake his claim, because he hardly plays for IPL.

“He has a chance and he will have to compete for a place in that Indian T20 World Cup side. He has to prove that he can be a better option,” added Manjrekar.

Manjrekar also felt that all-rounder Hardik Pandya can play solely as a batsman in the team, having done so in the last season against Australia. “Hardik proved himself in Australia that he is perfectly capable of playing in the team as a pure batter, there is no doubt now that he can do that,” he said.

“I am also reading reports that he has started bowling as well. His bowling, all the more-better for India. He has shown that he has the ability to walk into the team as a pure batter in white-ball cricket,” added Manjrekar. Manjrekar also said that the T20 team that India would put up in the upcoming World Cup would be one of the strongest.

“The T20 World Cup squad is almost finalised. India’s T20 cricket is in a very healthy space, so it is not like the 2019 World Cup, where till the end we didn’t find our number four.

“This T20 team, that India will put up, will be one of the strongest India has ever put up in a T20 format, so I think most of the players are already pencilled in.

“I love Devdutt Padikkal, he is the future, but you have got Prithvi Shaw as well. It all depends on the guys who are running the side at that particular moment.

“I don’t think it is a choice that Shikhar Dhawan would be making, it will be a choice that the selectors make and of course Rahul Dravid. It will show us what Indian cricket is thinking. It is a tough call between all these guys.

“I would have gone with Padikkal, he is very special,” said Jadeja, adding he was a bit surprised at Dhawan being made the skipper.

The ODI series between India and Sri Lanka will be aired on several Sony channels.