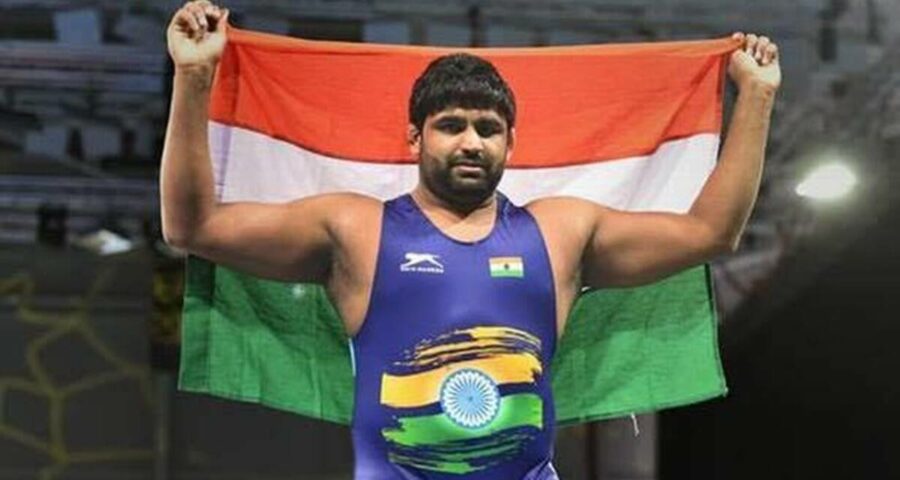 The 2018 CWG gold medallist Malik was on Friday banned for two years by the sport's world governing body United World Wrestling (UWW) after his B sample also returned positive for a prohibited stimulant. 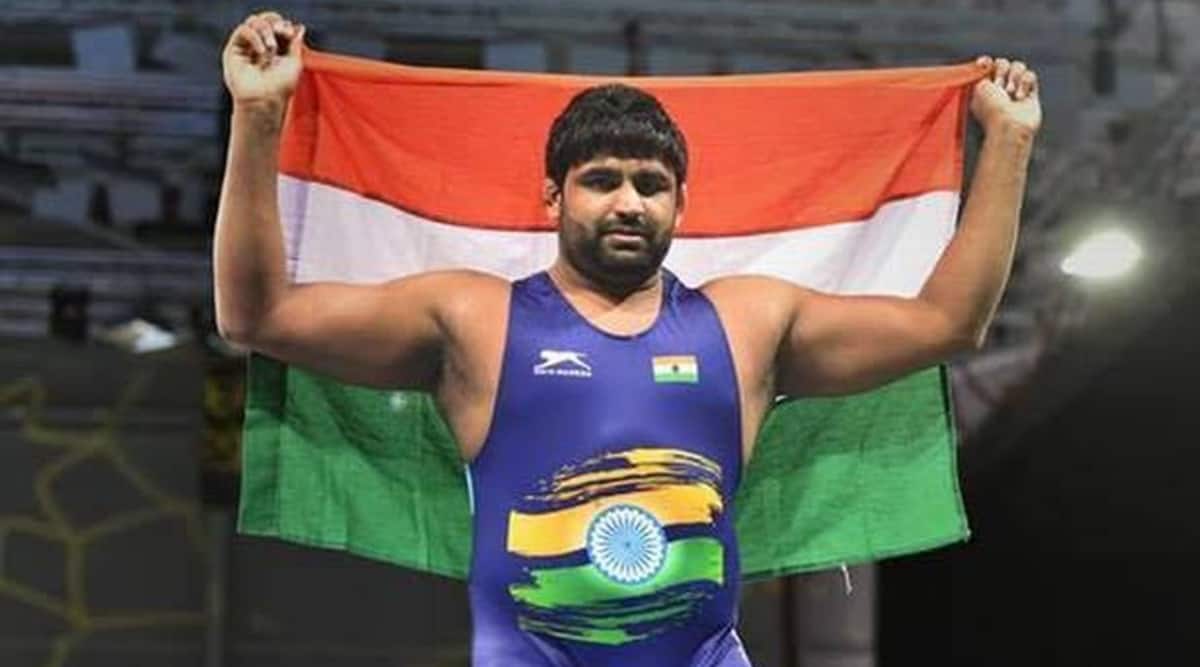 Indian wrestler Sumit Malik has decided to challenge the two-year ban imposed on him by the sport’s world body for failing a dope test and seek a lesser punishment so that he can compete in next year’s Commonwealth Games and defend his title.

The 2018 CWG gold medallist Malik was on Friday banned for two years by the sport’s world governing body United World Wrestling (UWW) after his B sample also returned positive for a prohibited stimulant.

The 28-year-old, who had qualified for the Tokyo Games in the 125kg category, admitted that he is responsible for the substance found in his body but since the intention was not to cheat, he will appeal to the UWW that the punishment period is reduced to six months.

Sources close to the wrestler told PTI that they have sent a specific supplement to the USA for test and also the medicines Malik took and if it is established that the stimulant entered his body through one of those, then it will be proved that the substance was consumed unknowingly.

“We are preparing for defence and ready to challenge the two-year-ban. Malik was taking a supplement and also a medicine to cure suspected Coronavirus in April. Maybe the substance entered through one of those. We will seek a lesser punishment,” said a source, who is involved in preparing Malik’s defence.

“We have asked for some more information from the WADA. The quantity of the substance found in Malik’s A sample is negligible. We have asked for details of the B sample as well. So all of it shows that Malik is innocent. He does not deserve a two-year ban,” added the source.

Malik’s ban starts from June 3 and if he wins his appeal and the ban is reduced to six months, he can compete in the Birmingham CWG, starting July 28 next year.

“He is very de-motivated. He had earned the Olympic quota with sheer hard work and now that chance is gone. We have asked him to continue his training, so that he remains in shape and be ready for at least the CWG in one year’s time and other international events.”

Malik was banned for failing a dope test during the World Olympic Qualifier event in Sofia, Bulgaria where he made the cut for the Tokyo Games in 125kg category.

He has claimed that he only took painkillers to manage a right knee niggle due to which he had also forfeited the final bout in Sofia. He had been nursing the knee injury before the Olympic Qualifiers began at different venues.

He had competed at the Asian Qualifiers in Almaty in April but did not succeed in earning the quota. He then took part in the Asian Championship at the same venue and returned medal-less.

However, at the World Olympic Qualifiers in Sofia in May, Malik earned the Olympic quota by reaching the final.