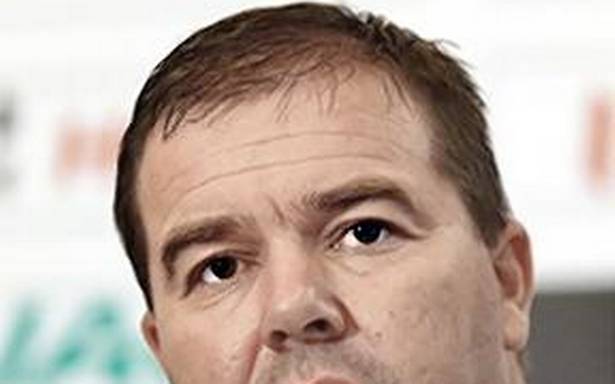 Former Zimbabwe captain Heath Streak, who was given an eight-year ban by the International Cricket Council (ICC) for corruption, on Thursday apologised and took “full responsibility” for his actions, but said he was never involved in any attempts to fix matches.

“I apologise to my family, friends my fellow Zimbabweans who have shown me love and support during the numerous trials and tribulations we have faced,” Streak said in a statement quoted by The Telegraph.

Streak admitted to receiving bitcoin and other gifts from an individual who approached him in 2017 under the pretext of setting up a Twenty20 competition in Zimbabwe.

“Several months down the line the ICC brought to my attention the fact that the individual with whom I had been dealing, and some of the information that I had shared may have been used for online betting.”