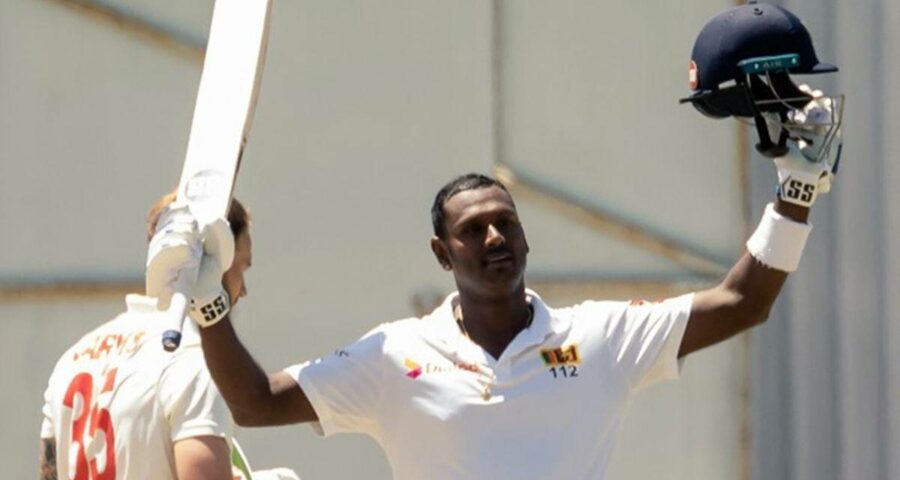 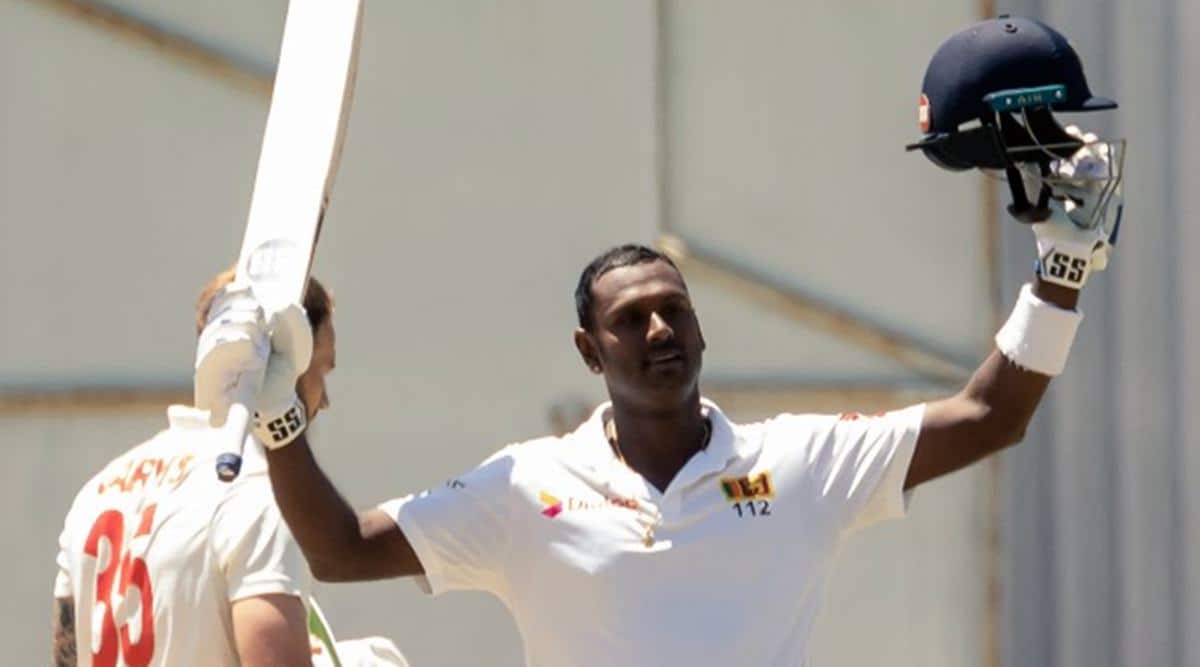 Sri Lanka v England (SL vs ENG) 1st Test Live Cricket Score Streaming Online: Experienced Sri Lanka batsman Angelo Mathews, who missed their recent trip to South Africa due to a hamstring injury, has returned to the Test side for the two-match home series against England starting on Thursday. The 33-year-old former captain was named in Sri Lanka’s 22-man squad for the series, which was postponed in March after England returned home due to the COVID-19 pandemic and will now be played in Galle without fans.

Sri Lanka suffered a spate of injuries during their two heavy defeats in South Africa and Dimuth Karunaratne’s side will also welcome back experienced batsman Dinesh Chandimal and pacemen Suranga Lakmal and Lahiru Kumara against England. Batsman Dhananjaya de Silva and fast bowler Kasun Rajitha were both ruled out against England after suffering injuries in South Africa.

When does SL vs ENG 1st Test begin?

Where will SL vs ENG 1st Test take place?

What are the match timings for SL vs ENG 1st Test?

Sri Lanka vs England first Test will kickstart at 10am IST.

Where will SL vs ENG 1st Test be broadcast?

Sri Lanka vs England first Test might not be broadcast in India as no such official information has been released yet. However, if it does get featured, it is most likely to be broadcast live on Sony Network.

Where can SL vs ENG be live streamed?