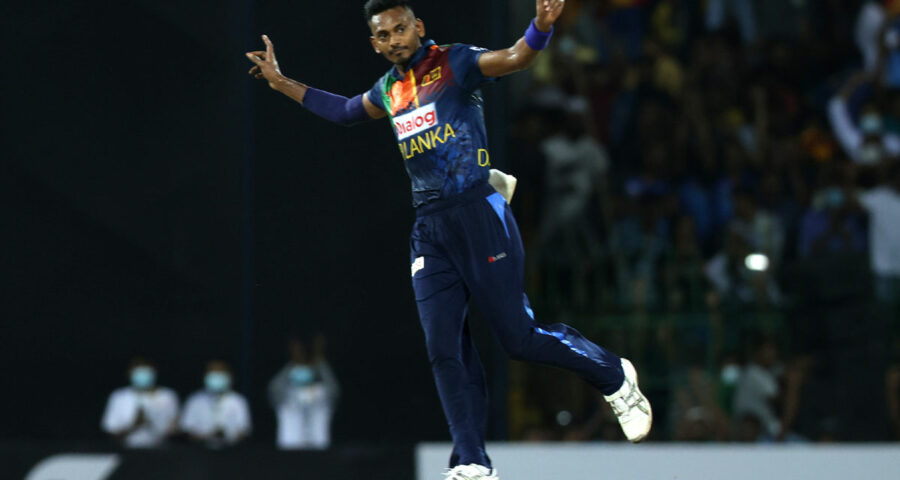 Sri Lanka on Friday named pace bowlers Dushmantha Chameera and Lahiru Kumara in their 15-man squad for the Twenty20 World Cup in Australia in the hope that the duo recover in time for the tournament starting next month.

Both Chameera and Kumara missed the recent Asia Cup, which Sri Lanka won for the sixth time with a 23-run victory over Pakistan last Sunday.

The rest of the squad captained by Dasun Shanaka comprises players from the extended squad for that tournament, while they named standby players in Ashen Bandara, Praveen Jayawickrema, Dinesh Chandimal, Binura Fernando and Nuwanidu Fernando.

Sri Lanka, who won the T20 World Cup in 2014, have two warm-up games in Melbourne before they begin their World Cup campaign with a qualifying match against Namibia on Oct. 16.