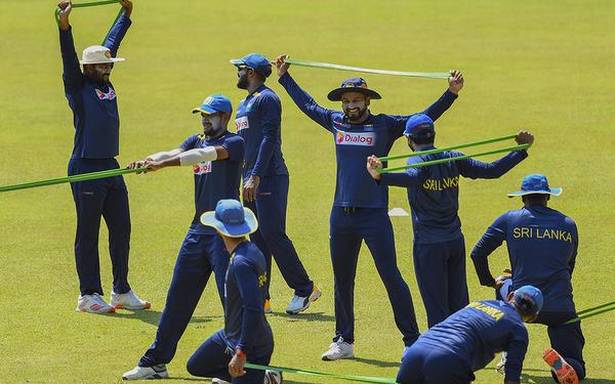 Host banks on its pacers in the two-match series

It’s been a long time between Test wins for Sri Lanka, a record coach Mickey Arthur has ensured the players are acutely aware of.

Sri Lanka will start a two-match series against Bangladesh on Wednesday, aiming for its first Test win since January 2020.

The run since then has included two losses in South Africa, two losses at home to England and two draws in the Caribbean against the West Indies.

In all six tests, Sri Lanka had its chance but let the game slip away after some costly mistakes. A batting collapse, dropped catches, injuries and poor use of DRS to review umpiring calls have been costly.

Sri Lanka has won 16 of its 20 Tests against Bangladesh and lost only once although three of the last eight matches have ended in a draw.

There is a nice grass cover on the pitch and, while most expect the curator to shave it off before the Test starts on Wednesday, Sri Lanka seems to have changed its strategies to bank on its fast bowlers more than an inexperienced spin department.