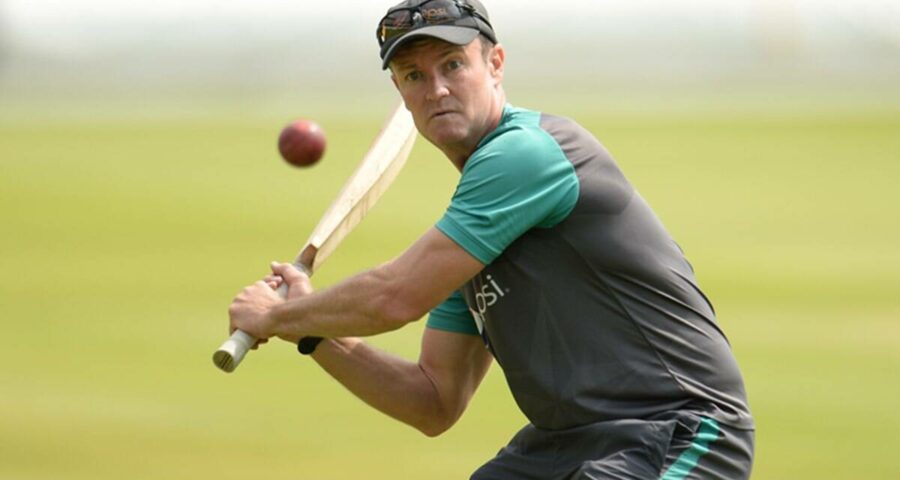 Sri Lanka are set to take on India in a six-match white-ball series starting July 13. Flower has been isolated from the rest of the squad which is undergoing hard quarantine on arrival. Sri Lanka’s batting coach Grant Flower tested positive for COVID-19 on Thursday, 48 hours after the squad’s arrival from England and less than a week before the home series against India.

Sri Lanka are set to take on India in a six-match white-ball series starting July 13. Flower has been isolated from the rest of the squad which is undergoing hard quarantine on arrival.

“He was found to be positive during a PCR test carried out on him today when Flower showed mild symptoms of the disease.

“Immediately upon identification, Flower was isolated from the rest of the team members (players and coaches) who are undergoing quarantine following their return from England,” it further stated.

The SLC said Flower is “now undergoing due medical protocols.”

All the other players who are quarantining have also been tested.

Flower is a former Zimbabwe batting great and was with the team in England where it lost both the T20 International and ODI series.

It has not been clarified as to how Flower got infected as he was in the team bubble and also returned by the same charter carrying the Lankan contingent.

Already, three Sri Lankan players are facing an inquiry for breaching the COVID-19 protocols in UK during the tour. They are Niroshan Dickwella, Kusal Mendis and Dhanushka Gunathilake.

The trio was seen roaming around in Durham outside the team bubble and all three were promptly send back home even before the completion of the tour.

The three players were suspended from all forms of cricket, pending the completion of the inquiry.

The SLC didn’t allow the Sri Lankan players to go home on return from England and it has been a case of bubble to bubble transfer for the squad.

The players are quarantining at a five star facility here before the high profile series against India.

The series in question will help the cash-strapped board earn handsome revenue from the broadcast deal.

The SLC has managed to convince 29 of its top 30 players to sign a retainership contract which was at the centre of a bitter pay dispute.

The only player who refused to sign on the dotted lines is Angelo Mathews, indicating that he might even retire.