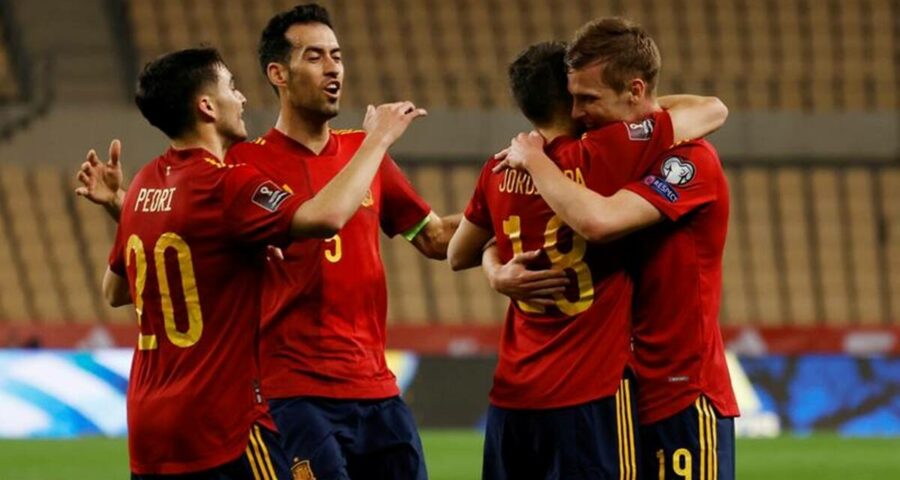 Spain's squad for the European Championship has been vaccinated against the coronavirus after two players had to be isolated following positive tests for COVID-19. 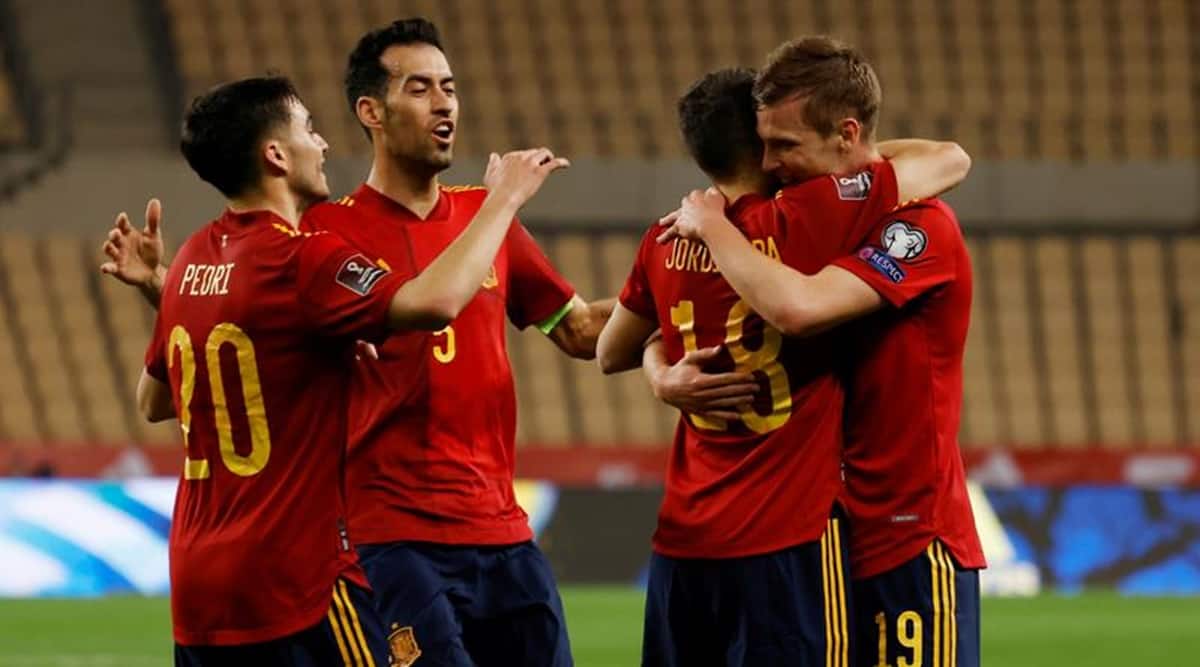 Worried that a coronavirus outbreak could derail its chances at the European Championship, Spain sent in the army on Friday to vaccinate the national soccer team three days before its opening match at the tournament.

Medics from Spain’s Armed Forces administered the shots at the team’s training facility near Madrid.

“We have had the privilege and the good fortune that the government decided to vaccinate us,” said Spain midfielder Thiago, who was infected with COVID-19 last year. “While this is great news for us, I hope that we don’t have any adverse effects before the match.”

Spain will play Sweden in Seville on Monday in its opening Euro 2020 match.

Some people who receive vaccines can experience fever and tiredness, but many do not have any side effects.

The government allowed the soccer team to be vaccinated ahead of schedule in Spain, which is maintaining a strict order based on age. Currently, no one under 40 years old is eligible for a shot.

Spain has also given special permission for its athletes heading to the Tokyo Olympics to receive vaccinations against the virus.

Llorente’s subsequent tests have come back negative so his initial positive result may have been erroneous. The team said he may be able to return soon.

Busquets tested positive on Sunday and is under a minimum 10-day isolation. But the team said he is feeling fine and that it hopes he will be back during the tournament.