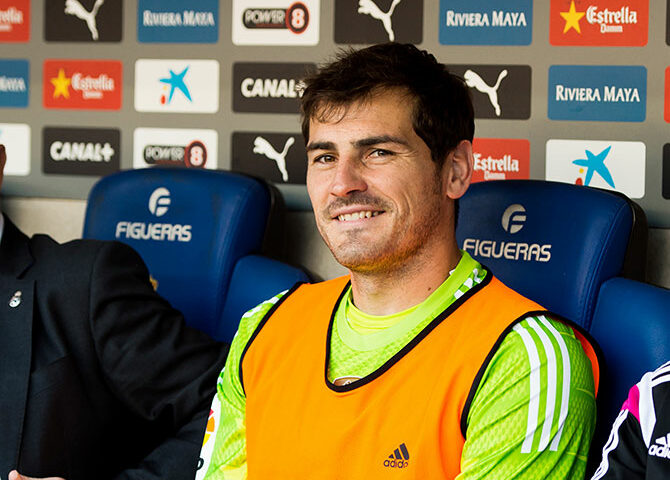 Former Spain and Real Madrid captain Iker Casillas has revealed that he is gay.

The legendary goalkeeper, who announced his retirement from the professional game in August 2020, made the announcement on his Twitter handle on Sunday.

‘I hope you respect me: I’m gay #felizdomingo,’ he tweeted.

Casillas was married to sports journalist Sara Carbonero for five years before their separation in March 2021. The couple has two sons.

Casillas finished his career at Porto in 2020 after a five-year spell with Portuguese side. Casillas was forced to retire after not playing any competitive football since he suffered a heart attack during a training session in 2019.

He captained Spain’s ‘golden generation’ that won a maiden World Cup title in 2010 as well as two consecutive European Championships in 2008 and 2012.

The shot-stopper, who came through Real Madrid’s youth system, made his senior club debut in 1999 at the age of 18 and went on to make 725 appearances over 16 seasons, winning five La Liga titles and the Champions League three times.

However, he made a tearful exit without any fanfare in 2015 when he announced his departure from his boyhood club at a news conference, a move for which Real were heavily criticised and led to fans chanting for club president Florentino Perez to resign.