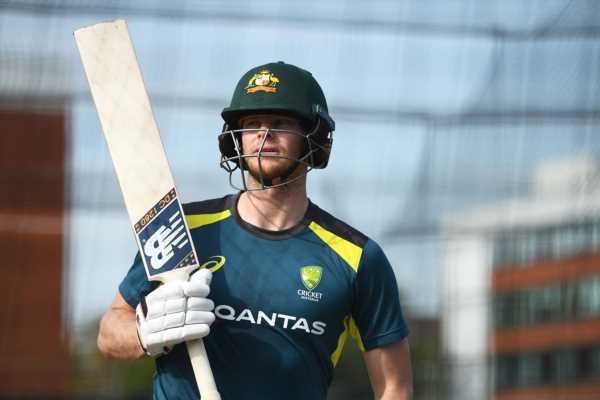 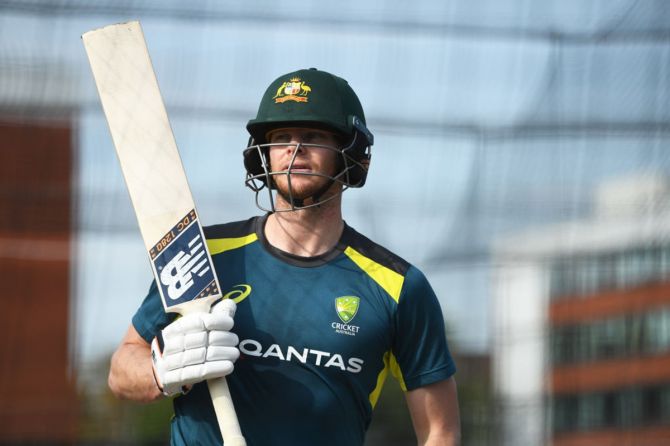 Australia batsman Steve Smith said he was ‘a bit surprised’ that England seamer Stuart Broad has not played a bigger part in the Ashes series.

Broad missed the opening Test in Brisbane and the most recent encounter in Melbourne as the Australians notched up an unassailable 3-0 lead in the series.

“We have been a bit surprised,” Smith said. “(Brisbane and Melbourne were) two wickets that would have suited him pretty well.”

“He bowled well in Adelaide. He’s always been a good contest for me. He’s got me out quite few times, I’ve scored some runs off him so it’s been a decent battle.”

England’s selections have been criticised during the series and it is unclear who will make up the tourists’ attack when the teams meet again in Sydney on Wednesday for the fourth Test.

“(Broad) and Jimmy (Anderson) together are two world class performers, they have been for a long time,” said Smith.

“Maybe we’ll see them out here together this week, I’m not sure.”

Smith has yet to hit a century in the series, with the 93 runs he scored in the first innings of the second Test in Adelaide his highest tally so far.

He last claimed a ton against India at the Sydney Cricket Ground a year ago.

“It’s been a little while since I’ve scored a hundred but I got close in Adelaide,” Smith said.

“I think we’ve played on some bowler-friendly wickets in the first three Tests.”

“They haven’t been huge scoring games so it’s been tough to get rhythm and get into a groove, but hopefully this week I spend a lot of time out there and score a big one and help us continue to have success as a team.”