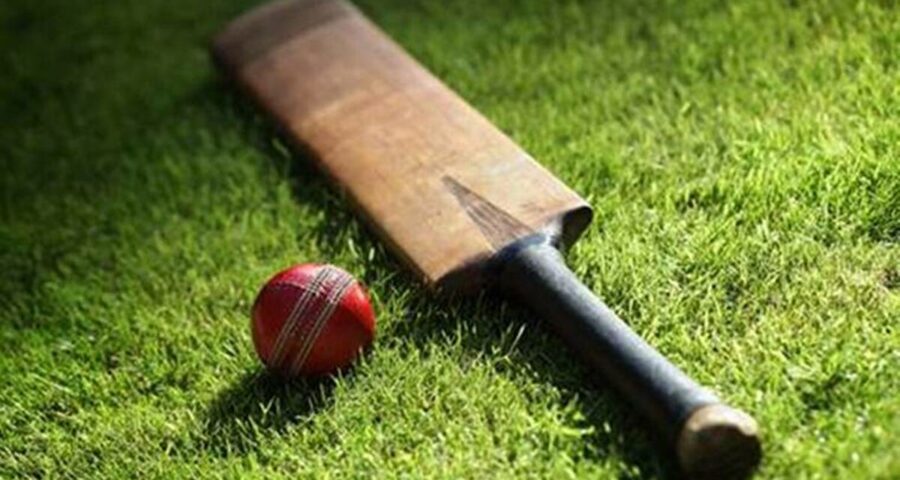 Currently 12 out of the 18 players announced for the series are training at the National stadium where the first ODI is slated on November 8. 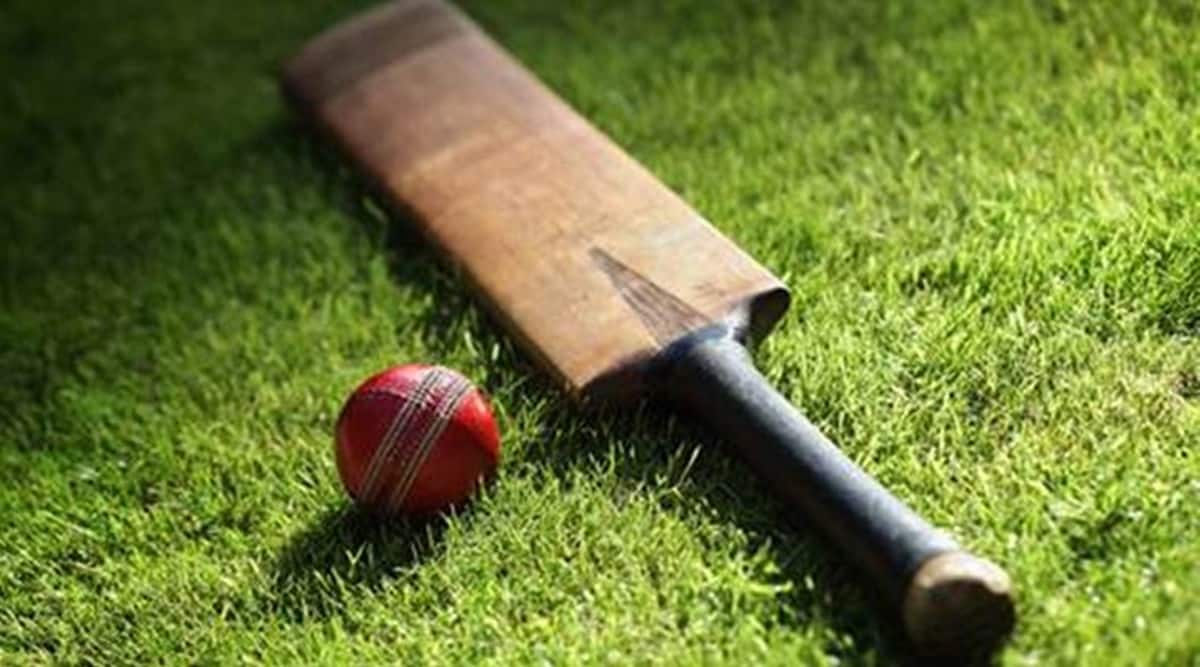 Three more Pakistani women cricketers tested positive for COVID-19 to take the total count to six as country’s cricket board is in a limbo to assemble a proper squad ahead of its home series against West Indies.

Earlier, three other players also had tested positive for Covid and are already in quarantine from the rest of the squad in the camp set up in Karachi.

A Pakistan Cricket Board (PCB) official said that currently 12 out of the 18 players announced for the series are training at the National stadium where the first ODI is slated on November 8.

The West Indies women’s team led by Stephanie Taylor have already reached Karachi and are presently undergoing a three-day isolation at the team hotel and they will start training from Friday.

The official said the PCB was carrying out PCR tests on a daily basis in the Pakistan women’s camp so the six positive cases had come as a surprise.

“All possible bio-secure bubble regulations are being implemented and enforced but in the existing circumstances cricket has learnt to co-exist with Covid-19,” he said.

Pakistan and West Indies will play three ODIs in Karachi and these matches will serve as an opportunity for both teams to get the desired competitive match practice ahead of the ICC World Cup Qualifier.

Pakistan’s seasoned all-rounder, Nida Dar said she was looking forward to the opportunity of playing international cricket in times of pandemic.

“We are getting some great practice ahead of the three ODIs against the West Indies. The pitches here are great for cricket and the weather is also great for the game. This series is very important for us to prepare for the World Cup Qualifier.”

Interestingly, West Indies women have only once before played at the National stadium in Karachi, that too way back in 2006.

Nida will also be playing her first ever International match at the NSK.

While West Indies toured Pakistan in 2018 for three T20Is, which were played at Karachi’s Southend Club, the last time these two teams met at the National Stadium was in 2006. That is the only instance the two sides have ever faced off at this

“It is a great feeling because the last time the West Indies toured Pakistan we played at another venue in Karachi.”