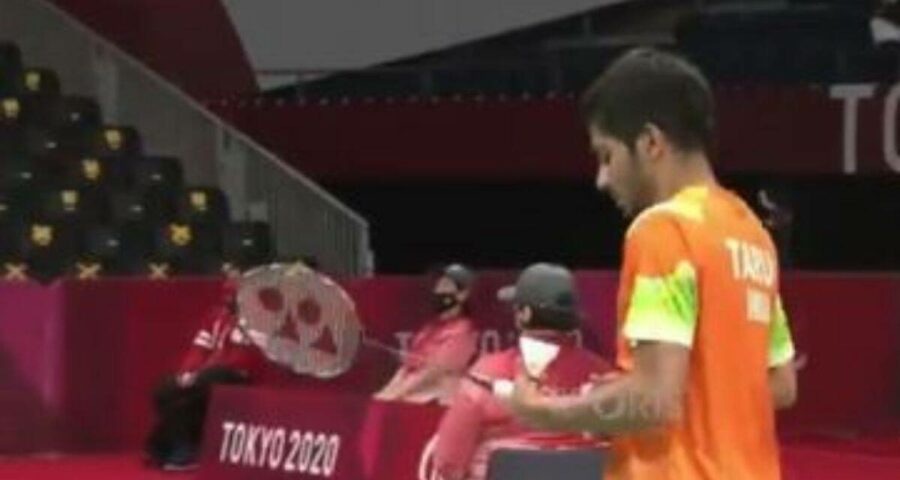 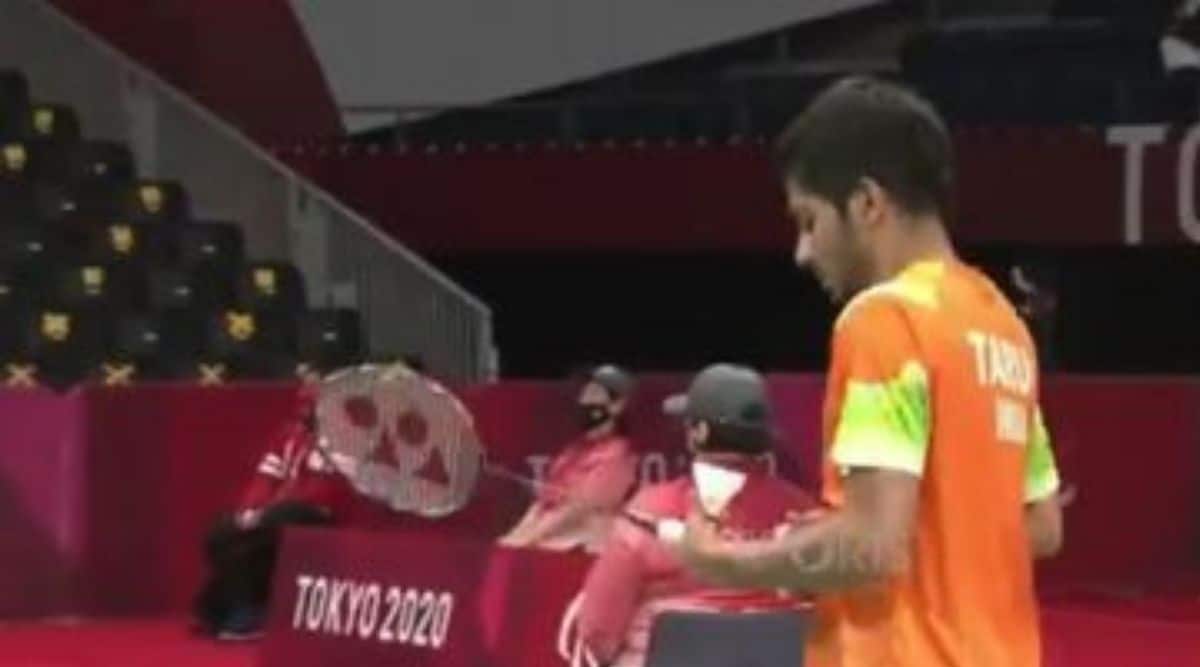 Indian shuttlers Suhas Yathiraj and Tarun Dhillon made impressive starts to their campaign in men’s singles SL4 class on the second day of the badminton competition at the Tokyo Paralympics here on Thursday.

While Suhas will face Indonesia’s Hary Susanto next, Tarun will be up against Korea’s Shin Kyung Hwan on Friday.
Suhas, who has an impairment in one of his ankles, has been at the forefront in the fight against COVID-19 menace as the district magistrate of Gautam Buddh Nagar in Uttar Pradesh.

Tarun, on the other hand, had sustained a severe knee injury while playing football at the age of eight, which resulted in restricted movement in the knee. He is the current world no.2 and a former two-time world champion.

The SL class allowes persons with standing/lower limb impairment/severe are allowed to compete.

However, there was disappointment in store yet again for 19-year-old Palak Kohli and her partner Parul Parmar, 48, as the duo went down 7-21 5-21 to second seeded Chinese pair of Cheng Hefang and Ma Huihui in a group B women’s doubles SL3-SU5 class match.

In mixed doubles, Kohli and Bhagat, competing in SL3-SU5 class, also went down fighting against their second seeded French opponents Lucas Mazur and Faustine Noel 9-21 21-15 19-21 in group B opener.