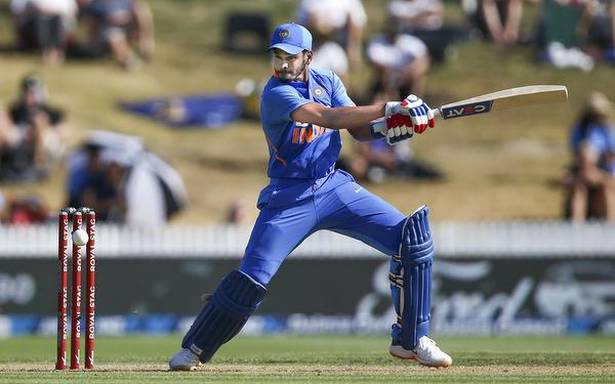 Shreyas Iyer is unlikely to recover in time to be considered for India’s limited-over tour to Sri Lanka in July, which will clash with the Test squad’s tour to England.

The Mumbai batsman is being touted as a contender to be India’s future captain for the shorter versions of the game. However, ever since injuring his shoulder during the ODI series against England in March, Shreyas has been out of action.

Having undergone a shoulder surgery on April 8, Shreyas is expected to take at least three months to return to competitive cricket. Even though Shreyas is understood to be off a sling, the medical staff of the Board of Control for Cricket in India (BCCI) is understood to have decided in consultation with the team management and the national selectors that his return should be aimed for the T20 World Cup, likely to start mid-October.

In Shreyas’s absence, all-rounder Hardik Pandya and veteran opening batsman Shikhar Dhawan will be front-runners to lead India’s second-string squad to Sri Lanka. Despite BCCI chief informing The Hindu earlier this week that the tour will have three T20Is and five ODIs, it is confirmed that India will play three ODIs and three T20Is from July 13 to 27.

In the reckoning: Shikhar Dhawan and Hardik Pandya… top contenders for captaincy.

Considering the surge of COVID-19 cases in the neighbouring island, the Sri Lanka Cricket (SLC) is understood to have been working on two plans for the tour.

Depending on its government’s clearance, the tour will either be played in Colombo or will be split into Pallekele (near Kandy) and Sooriyaweva (near Hambantota).

The BCCI’s decision to agree to tour Sri Lanka with a development squad, leading to two of India’s squads based in two different continents at the same time may have raised a few eyebrows, but it was expected.

“It was bound to happen at some point, with stricter quarantine protocols and limited windows available to respect bilateral cricket commitments,” a BCCI official said on Tuesday, preferring anonymity.

In fact, in May 2020, The Hindu had reported that parallel Future Tours Programme (FTP) may be forced into the cricket calendar due to the hard lockdown across the globe last year.

While it didn’t happen during India’s tour to Australia, it will be a reality soon.