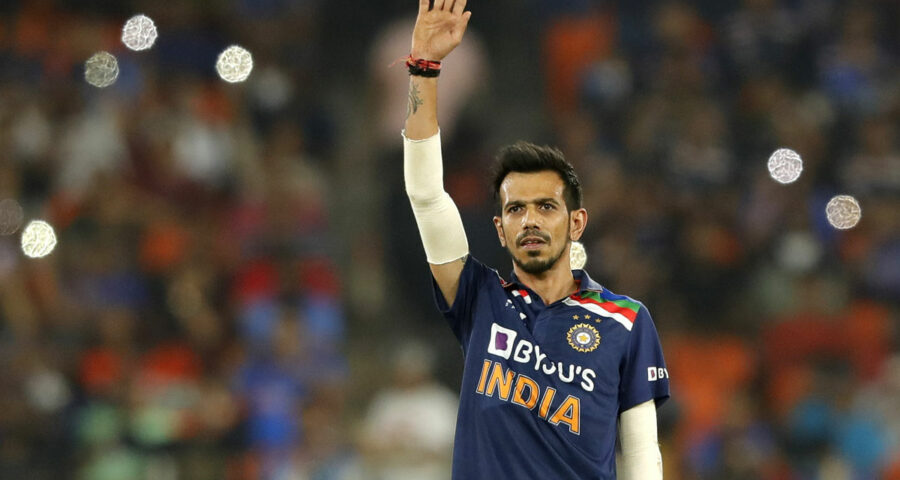 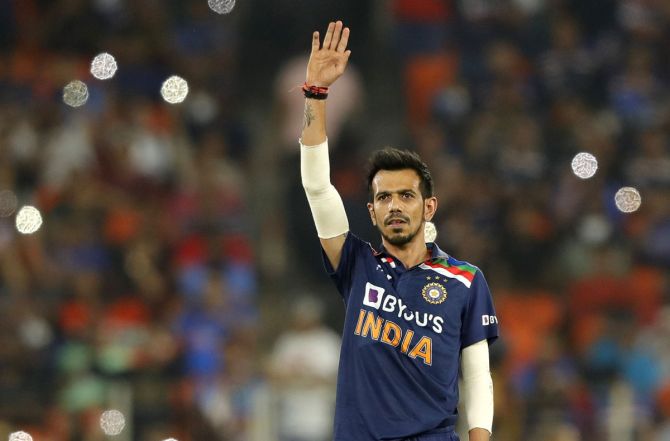 High-flying India were sent crashing back to earth as England came up with their most dominating performance with the bat on the tour after the first Test in Chennai.

India’s approach with the bat has come under some scrutiny, as they allowed England to bowl without much pressure in the middle overs, focussing on keeping the scoreboard ticking with regular singles and the odd boundary in between.

K L Rahul continued his good form in the ODIs with a century while Virat Kohli stroked a fluent 66. Their 121-run partnership for the third wicket took 140 balls, but strangely they preferred not take risks against England spin duo of Adil Rashid and Moeen Ali in the middle overs.

While the England spinners combined gave away 112 runs in their 20 overs, Indian spinners Kuldeep Yadav and Krunal Pandya were hammered for 156 runs in 16 overs at nearly 10 per over.

It was the 10-ball blitz from Stokes against the two spinners, which took the game away from India as the left-hander blasted his way from 50 off 40 balls to 95 from 50 balls — hitting 45 runs with six sixes and a four.

India would surely look for a change in the spin department in Sunday’s series deciding third ODI in Pune.

Leg-spinner Yuzvendra Chahal looks set to be back in the playing XI after two poor games in a row from Kuldeep, while Washington Sundar, who conceded runs under six per over in the 15 matches in IPL last year, could replace Krunal even though he has been quite handy with the bat in the death overs.

Left-arm pacer Thangarasu Natarajan, who is known as the yorker specialist, might also get a game in place of Shardul Thakur.

While India may not make any changes in the batting department, they would certainly look to mimic England’s approach and maintain an aggressive approach throughout their innings.

Who would you pick for Sunday’s third One-Day International? Please click on the options below and share your team with your friends!