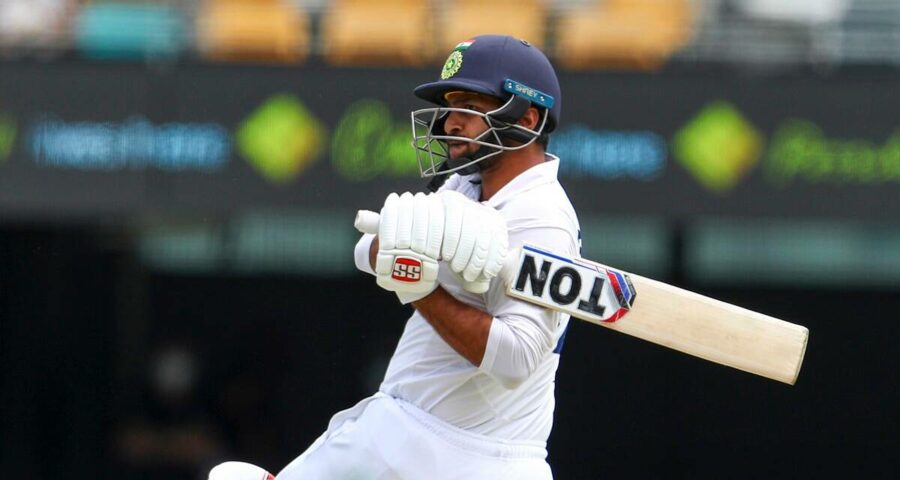 With bio-bubbles not going out of the game anytime soon, Arun said all six fast bowlers will be rotated during the tour as the team manages its players' workload in a "big" way. 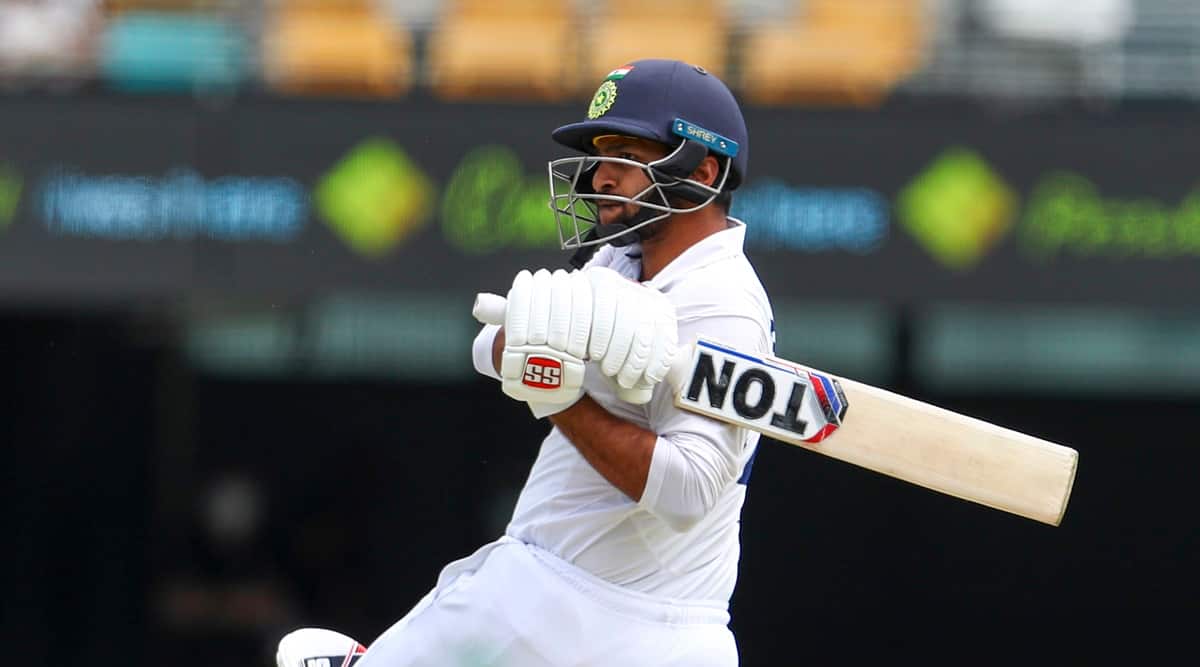 India bowling coach Bharat Arun on Wednesday said Shardul Thakur has what it takes to be the fast-bowling all-rounder that the team has needed ever since Hardik Pandya’s back injury restricted his role with the ball.

Pandya was not included in the Test team for the tour of England as he “was not in a position to bowl”, according to the BCCI.

Arun, in a conversation with PTI, said that while the selectors will have the last word on finding the next set of options, Thakur has certainly made a case for himself.

“It is more of a selectors’ job to find them and then we can develop those all-rounders. Shardul has proved he can be an all rounder. What he did in Australia was fabulous,” Arun said during the interaction facilitated by Ironwood Education Company.

Pandya last played Test cricket for India in 2018, during the tour of England. He has been battling a back injury since 2019 and recently, during the IPL, also picked up a shoulder niggle.

Arun agreed that finding someone as good as Pandya would be a very tough job.

“I wish you could just wish and develop bowlers like that. Hardik is an outstanding talent, but unfortunately, he had to undergo a back operation and then it’s not very easy to come back after that,” he said.

“He bowled against England, I thought he did a really good job. But, to sustain that we need to manage him well and build on his strength,” he added.

The two-Test old Thakur was mighty impressive in the only longest format game he played in the away series against Australia this year, picking up seven wickets and a half century to boot in Brisbane.

“So ideally, yes (we need to develop seam bowling all-rounder), there must be a few (in domestic cricket) because we are always on the circuit with the Indian team, we have not had an opportunity to look at the domestic all-rounders,” he added.

Thakur has also spoken about his desire to be seen as a bowling all-rounder and he is expected to get his fair share of chances during the upcoming tour of England.

With bio-bubbles not going out of the game anytime soon, Arun said all six fast bowlers will be rotated during the tour as the team manages its players’ workload in a “big” way.

India play six Tests in England, starting with the World Test Championship final against New Zealand from June 18. England is the only top side at the moment which has a clear cut rotation policy in place to deal with bubble fatigue in amid the COVID-19 pandemic.

“Even we have a policy in place at the moment. We have rested players in between matches, and also some top players for a series and things like that. It is under place, even for us,” Arun said.

“That is going to be the future because the volume of cricket that is being played, and also with all the current rules which are going to exist for some time. I think it is extremely important that the players are fresh mentally, physically, so workload management is going to be big in the future.”

“If if you look at them (all six), you could put any three or four out of them on the park. They are good enough to do the job for us. So that is a very, very healthy trend for Indian cricket,” said Arun.

“And so the five Test matches that we’re going to play after the World Test Championship, there’s a definite cause of necessity for us to rotate all the bowlers so that they stay fresh…,” he explained.