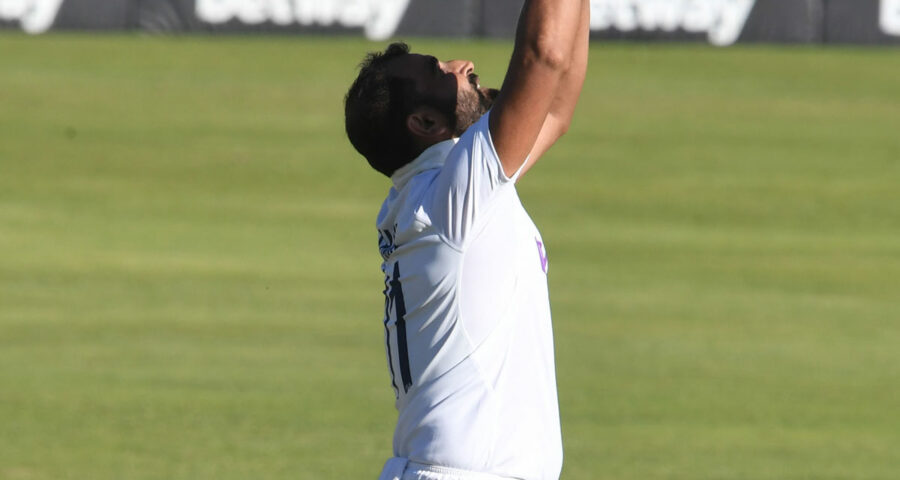 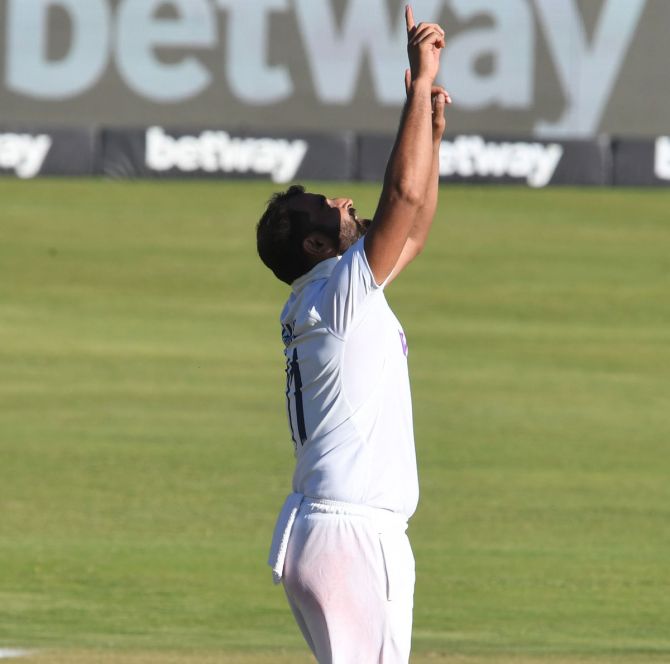 Mohammed Shami’s sheer artistry with new and old ball fetched him another five-wicket haul as India seized control of the first Test against South Africa on the third day by extending their overall lead to 146 runs that could prove to be decisive.

The wily old Shami, manfully shouldered the duties of a pace spearhead for the better part of the 62.3 overs because of Japrit Bumrah’s twisted ankle. He also completed a satisfying personal milestone of 200 Test wickets.

Shami joined Kapil Dev, Javagal Srinath, Zaheer Khan, and Ishant Sharma in the elusive list. Shami reached the milestone in 55 Test matches and is the third quickest Indian after Kapil and Srinath to join the list.