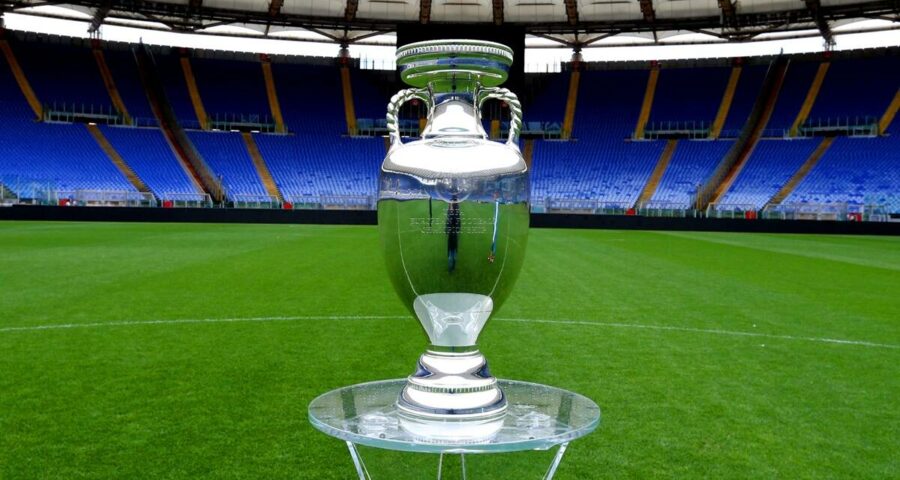 Poland, Spain, Sweden and Slovakia were scheduled to play their Group E matches in Spain and Ireland. 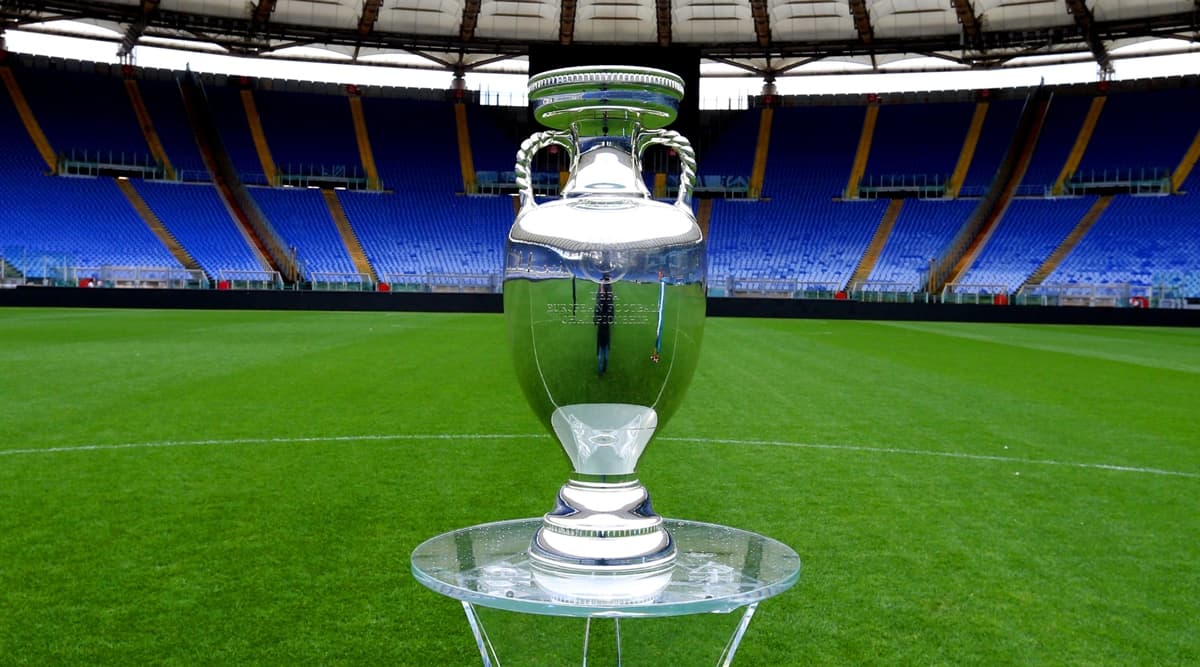 Poland’s group games at the European Championship have been moved to Seville and St. Petersburg, the president of the country’s soccer federation said Friday.

The post from Zbigniew Boniek’s official Twitter account came while he was attending a UEFA executive committee meeting that was deciding on changes to the 12-city hosting plan for Euro 2020.

Poland, Spain, Sweden and Slovakia were scheduled to play their Group E matches in Spain and Ireland. Bilbao and Dublin were selected as host cities in 2014 but their places have been at risk because authorities there could not give UEFA guarantees of welcoming enough fans into stadiums amid the coronavirus pandemic.

The three games in Bilbao have apparently been moved within Spain to Seville. St. Petersburg, which is already hosting four games in the tournament, is set to gain the three Group E games from Dublin.

Russia appears to be gaining more matches despite a Court of Arbitration for Sport ban on being selected to host world championships. UEFA, which is a European body, is not bound by December’s ruling at CAS.

Euro 2020 opens on June 11 after a one-year postponement because of the pandemic.