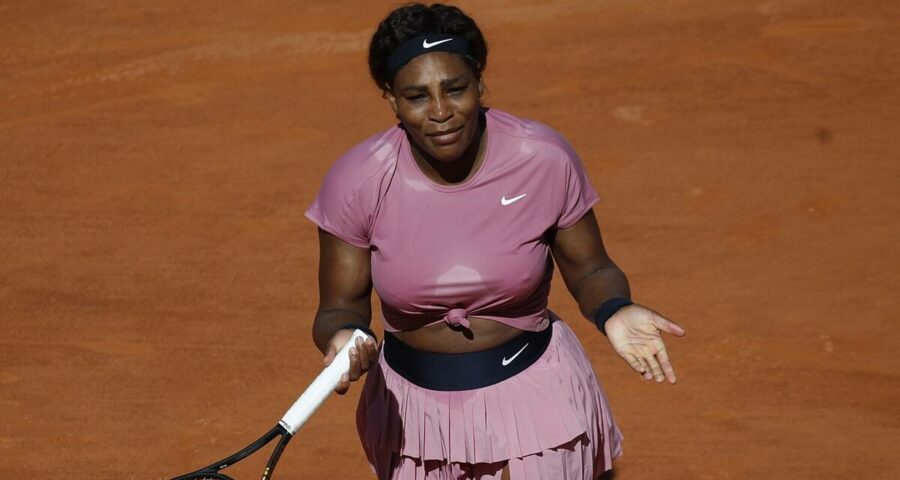 On Monday, Naomi Osaka said she did not want her stance of boycotting media to become a distraction and said that she had been dealing with mental health issues since 2018. 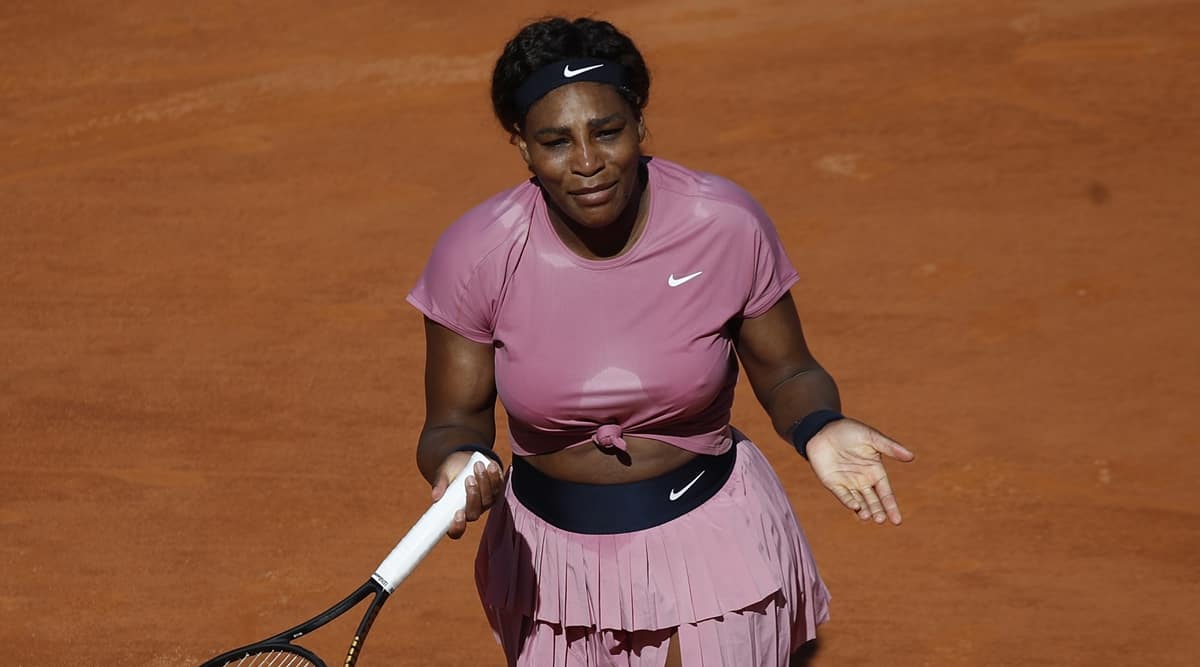 Serena Williams offered her support to Naomi Osaka on Monday (May 31) after the Japanese player’s decision to withdraw from the French Open in the wake of her boycott of press conferences.

In a statement on Monday, Osaka said she did not want her stance to become a distraction and said that she had been dealing with mental health issues since 2018.

Williams, 39, was inevitably asked for her reaction to Osaka’s decision following her first-round win over Romanian Irina-Camelia Begu. “Honestly I just found out before I walked into the press conference, so that’s the extent of it right now for me,” Williams told reporters.

Pushed for her opinion on Osaka’s claim last week that post-match media conferences were damaging her mental wellbeing, and Monday’s unexpected development, Williams said: “The only thing I feel is that I feel for Naomi. I feel like I wish I could give her a hug because I know what it’s like. Like I said, I’ve been in those positions. We have different personalities, and people are different. Not everyone is the same. I’m thick (skinned). Other people are thin. Everyone is different and everyone handles things differently.

“You just have to let her handle it the way she wants to, in the best way she thinks she can, and that`s the only thing I can say. I think she`s doing the best that she can.”

Williams said it was important for players to have someone to use as a ‘sounding board’ in tough times. “You have to be able to make an effort and say, I need help with A, B, C, and D, and talk to someone,” she said.

“Whether it`s someone at the WTA or whether it’s someone in your life. Maybe it’s someone that you just talk to on a weekly basis. I’ve been in that position, too. I’ve definitely had opportunities to talk to people, kind of get things off my chest that I can`t necessarily talk to anyone in my family or anyone that I know.”

Serena Williams survived a scare in the first ever night session match at the French Open as she edged out Romanian Irina-Camelia Begu 7-6 (6), 6-2 in the first round on Monday.

Organisers have introduced night matches under the Philippe Chatrier Court lights this year to provide some late drama for the fans but the match was played in an empty stadium because of a COVID-19 curfew in the French capital.

The flat atmosphere hardly helped the 39-year-old Williams who squandered a 5-2 lead in the first set against a tricky opponent who battled back to move into a tiebreaker.

Begu then led 6-4 and Williams got lucky with a return that clipped the tape, before rattling off four points to win the opener with a drive volley she celebrated with a roar that echoed around the empty stands.

Three-time Roland Garros champion Williams, who has been stuck on 23 Grand Slam titles, one behind Margaret Court`s all-time record, was far more assured in the second set and managed to claim the victory without further fuss.

Williams has been agonisingly close to matching Court’s record since winning the 2017 Australian Open in her last Grand Slam event before becoming a mother. She has fallen in four Grand Slam finals and earlier this year lost in the semi-finals at the Australian Open.