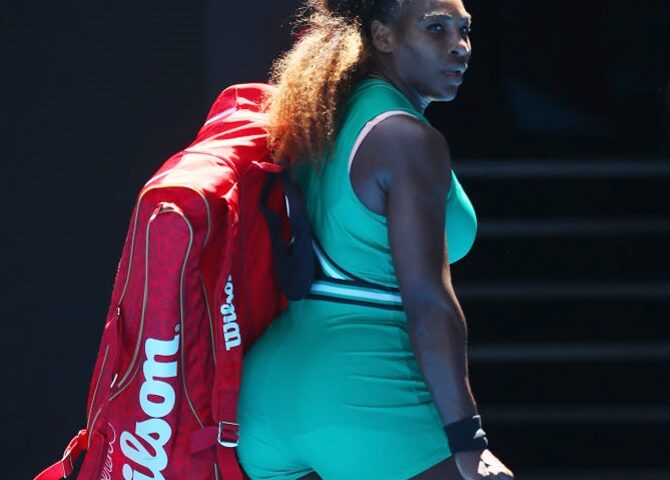 ‘She’s in that level where Michael Jordan, LeBron James and Tom Brady are’

‘She’s taken tennis off the sports pages and into pop culture. She bridges people of all generations, diversity of background’ 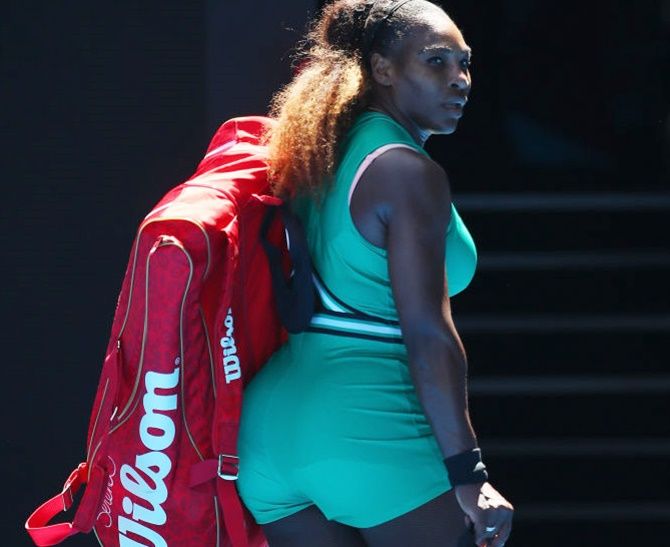 Following are reactions to Serena Williams announcing on Tuesday that she plans to retire from the sport following the US Open:

“When Serena steps away from tennis, she will leave as the sport’s greatest player. After a career that has inspired a new generation of players and fans, she will forever be known as a champion who won on the court and raised the global profile of the sport off of it.”

“I don’t know the answer whether she wants to play again, I don’t think she needs to play again. She’s in that level where Michael Jordan, LeBron James and Tom Brady are.

“She’s like one of the all-time greatest athletes in the history of any sport — male or female. It seems to be a great place in her life. She’s added a lot.

“Anyone that saw the movie (King Richard) realises where they came from and where she is now is unbelievable so she can spend the rest of her life going ‘not bad huh’?”

“She has impacted tennis on the court and off the court. She’s taken tennis off the sports pages and into pop culture. She bridges people of all generations, diversity of background. She’s become a great spokesperson, a philanthropist and she’s matured before our eyes.

“Sure, she has had moments at the U.S. Open that were difficult for her and for us to watch but in the end she’s going to go down as one of the great athletes not just in tennis but in sports history.

“When you think about her longevity … winning majors as a teenager in the 90s and still competing in 2022, her record in the Olympics, in major doubles finals with Venus… I could go on and on.”

“Love you Serena! Thank you for the road you and @venuswilliams have paved to allow me to be here and make a life for myself and my son! You will be missed, but so excited to see what comes next.”

“The ultimate competitor!!! Congratulations on an impactful career @SerenaWilliams.”