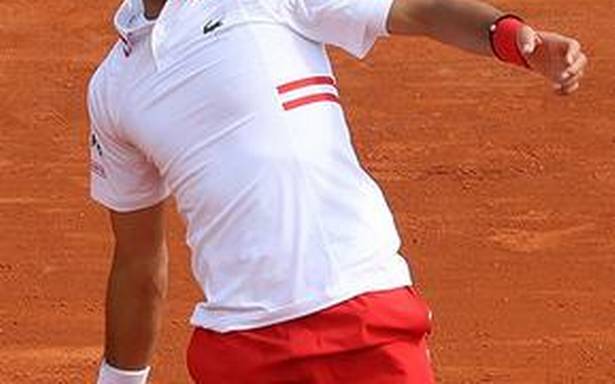 World No. 1 Novak Djokovic will relaunch the Serbia Open tournament in Belgrade on Monday, less than a year after a charity event he organised in the city ended in fiasco.

Djokovic was among several players to test positive after last year’s event, which was held in front of thousands of fans with no social distancing.

Organisers insist that the forthcoming ATP clay court event scheduled for April 19-25 will be very different — no fans will be allowed and COVID protocols will apply.

The Novak Tennis Centre in Belgrade will also stage a second clay court event from May 24 on the eve of Roland Garros.

Apart from Djokovic, other top players in Belgrade this week event will include Italy’s Matteo Berrettini as well as Russian sensation Aslan Karatsev.

The tournament is organised by the 33-year-old’s family with his younger brother Djordje acting as director, and will be played in his "Novak" facility. The Serbian capital stepped in, relaunching the Serbia Open after a nine-year hiatus, after Budapest withdrew from organising a tournament.