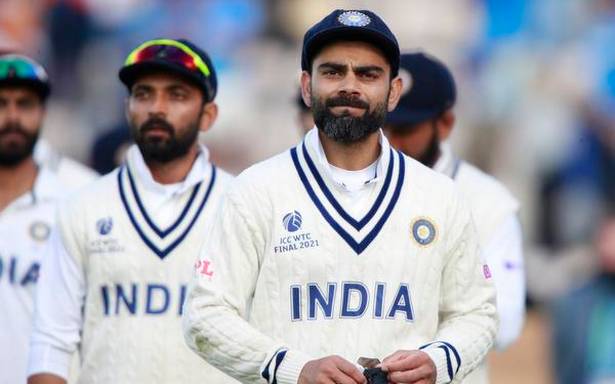 The tentative date could be between July 20-22

The England and Wales Cricket Board (ECB) is working on COVID-19 protocols to organise a warm-up game for the touring Indian team against ‘Combined Counties’ side in the third week of July as a tune-up for the first Test in Nottingham starting August 4.

The three-day match, which might be accorded first-class status, will pit the Indian team against a ‘Select County XI’ which in earlier times was known as ‘Combined Counties’. The tentative date could be between July 20-22.

"We are aware of a request from the BCCI to play a three-day warm-up match against a County Select XI as part of the Indian Men’s Test teams build-up to the five-match LV= Insurance Test series," an ECB spokesperson told PTI.

"We are working through the operations and COVID-19 protocols to ensure we are able to deliver this and will confirm in due course.

"The Indian Test team will report to Emirates Riverside, Durham for their pre-Test camp on 15 July and will prepare at the venue until 1 August before heading to Trent Bridge, Nottingham ahead of the first Test starting on 4 August," the spokesperson added.

When asked what will be the quality of the opposition considering that ‘The Hundred’ is starting from July 23, the spokesperson said: "It will be players that aren’t in ‘The Hundred’ and we will look to select the strongest squad available," ECB said.

The Indians looked under-cooked during the Word Test Championship final against New Zealand after playing just one intra-squad game in the build-up which many experts like Sunil Gavaskar and Alastair Cook felt was not enough before a high-intensity game.

In fact, skipper Virat Kohli, after the lost final, had expressed his displeasure at not being given a first-class game and BCCI had requested the ECB for a practice game.

The Indian team management has understood that it is not possible to prepare well without a proper first-class or at least a warm-up game against an opposition side.

As Cook pointed out during a show on BBC Test Match Special, "Intra-squad games, as good as your intention might be, it hasn’t got the same intensity."

“First hour might be really competitive but everything goes less and less and less. India were hard done by that way," Cook opined.