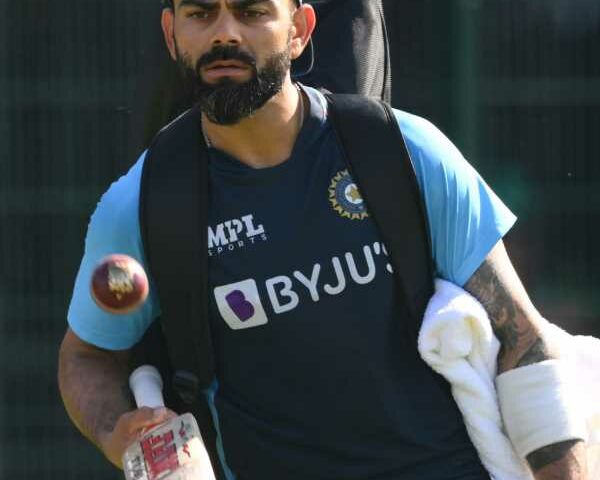 Virat Kohli posted a short video on Twitter where he could be seen flexing his muscles during a shoot.

The clip was captioned ‘#BTS’ as it gave a glimpse of the behind the scenes of a shoot that involved the Indian batter.

The video featured some special effects while Kohli looked on at the lights and camera in front of him.

Kohli, who is set to play his landmark 100th Test against Sri Lanka at the Punjab Cricket Association stadium in Mohali, hit the nets on Sunday. 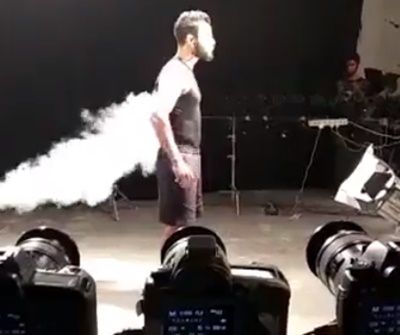