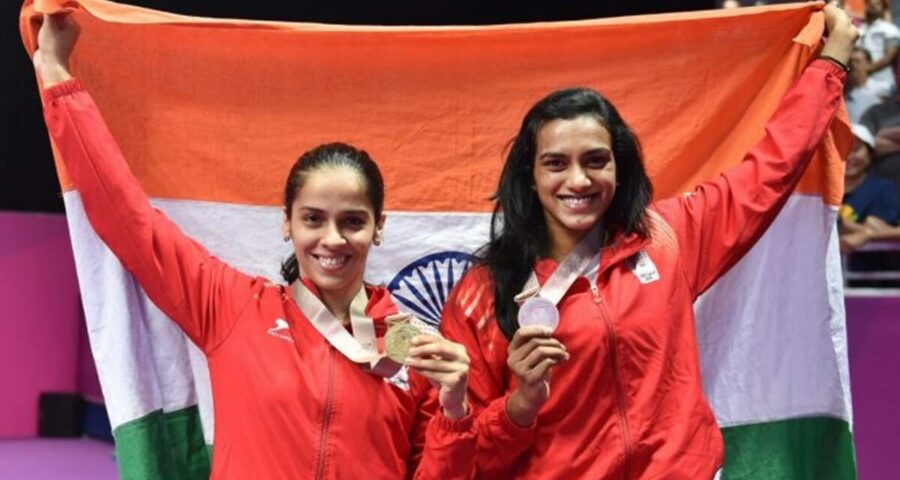 While Srikanth had participated in the Denmark Super 750 in October, for the rest of the squad it will be the first event in nearly 10 months, after the COVID-19 pandemic had shutdown all tournaments globally.

Olympic silver medallist PV Sindhu is set to fly out of London on Sunday to play her first tournament since the coronavirus-induced break. She will reach Bangkok via Doha.

Apart from Denmark Open, SaarLorLux Super 100 was the only other event to be held last year since the BWF was forced to suspend the calender after the completion of the All England Championships in March.

HS Prannoy, Parupalli Kashyap, Sameer Verma, Dhruv Kapila, Manu Attri were among others who left for Bangkok from Hyderabad via Dubai on Saturday.

The team was also accompanied by singles foreign coaches Agus Dwi Santoso and Park Tae Sang and doubles coach Dwi Kristiawan along with other support staff. Lakshya Sen has pulled out of this month’s consecutive tournaments in Thailand due to a back strain that he sustained during training.

The 19-year-old, who claimed five titles in the senior circuit in 2019 including two BWF World Tour Super 100 top honours — SaarLorLux Open and Dutch Open, has been advised rest by doctors after he suffered a back injury.

“Unfortunately, Lakshya will not be able to play the two events in Thailand due to a slight back strain that he suffered during training,” PPBA Director and former India coach Vimal Kumar told PTI.

Thailand will host two Super 1000 events between January 12-17 and January 19-24. Lakshya, a silver medallist from the 2018 Youth Olympic Games, will not be able to participate even in the second event because of the quarantine protocols.

Lakshya had last participated in the Denmark Open in October before he was forced to withdraw from SaarLorLux Open, where he was the defending champion, after his father and coach DK Sen had tested positive for the COVID-19 after reaching Germany.