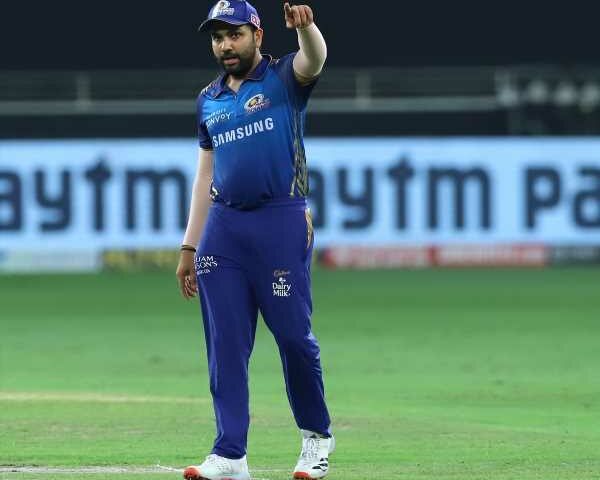 Rohit will take over the reins of the squad following Virat Kohli’s decision to step down as skipper after the T20 World Cup.

The new-look 16-man squad, announced on Tuesday, also has IPL 2021’s highest run-getter Ruturaj Gaikwad and leading wicket-taker Harshal Patel along with Venkatesh Iyer, who is seen as a potential all-round replacement for the injury-plagued Hardik Pandya.

Pandya was dropped from the squad after failing to make an impact during India’s disastrous campaign in the T20 World Cup.

Ruturaj already played for India in the Sri Lanka series.

Senior leg-spinner Yuzvendra Chahal returns to the squad while Mohammed Siraj, who has played a few T20Is in the past, also made it.

Shreyas Iyer, Axar Patel and Deepak Chahar, who were among the T20 World Cup reserves, are now in the main squad.

The selection committee also picked the India ‘A’ squad for the South Africa tour scheduled to start on November 23, 2021, in Bloemfontein.

The team will play three four-day matches during the tour.