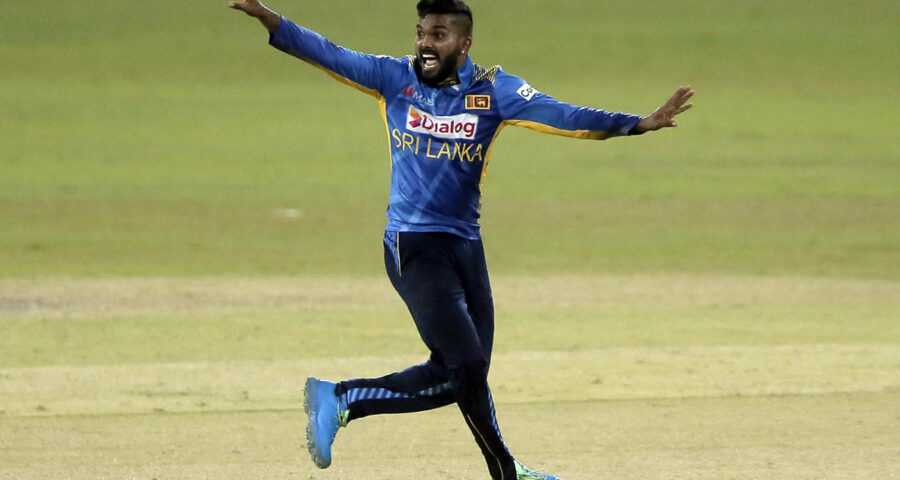 Sri Lankans Wanindu Hasaranga and Dushmantha Chameera were included in the Royal Challengers Bangalore squad for the second leg of the IPL in UAE, starting next month.

Spin all-rounder Hasaranga was the Player of the Series in the three-match T20I series against India last month, taking seven wickets in three matches at an economy rate of 5.58. He replaces Adam Zampa, who had pulled out of the IPL in April, before it was suspended indefinitely after 29 games following several players and backroom staff testing positive for COVID-19.

RCB also made another signing as they brought Singapore’s Tim David in place of Finn Allen for the UAE leg of IPL.

“Tim David is no stranger to the T20 format! After tasting success in T20 leagues around the world, hard hitting batsman & a handy bowler – Tim David – replaces Finn Allen at RCB for the remainder of the season,” tweeted RCB.

In another major change for the Virat Kohli-led RCB, Simon Katich has stepped down as the head coach. Kiwi Mike Hesson, who is RCB’s Director of Operations, was named as his replacement.

RCB were third in the first leg of IPL 2021 in India with five wins from seven games.