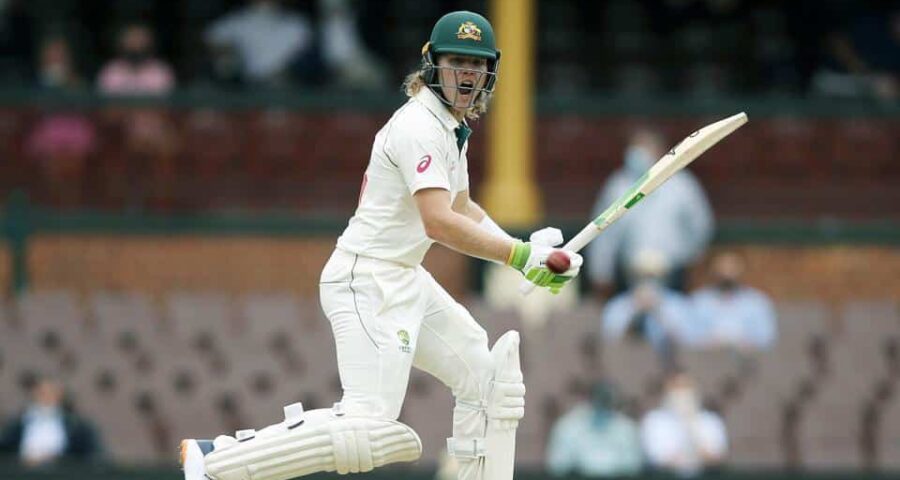 Former Australian captain Ricky Ponting hailed young opener Will Pucovski for playing a good knock on his Test debut against India at the Sydney Cricket Ground (SCG) on Thursday. The debutant rode his luck to score his maiden Test fifty on Day 1 of third Test.

Lauding the debutant Will Pucovski’s 62-run knock against India in Sydney, Ponting said that the batsman is showing ‘promising sign and rapt’ for the Test format.

“Very impressed with Will Pucovski’s innings today. To look the part at Test level on debut is a promising sign and rapt for him to breakthrough after the setbacks he’s had along the way. #AUSvIND,” Ponting wrote on Twitter.

Pucovski managed a fifty on his debut while trying to extend his stay in the middle. In the 21st over of the innings, wicket-keeper Rishabh Pant lost a regulation chance off Ashwin’s bowling and India gave away a chance to put Australia in a troubled spot.

Pant’s hardships continued as he dropped another catch off the bowling of Mohammad Siraj, and allowed Pucovski to save himself for the second time in the day. The opener continued riding his luck when, after a miscommunication with Labuschagne, he was again saved on a poor throw from Jasprit Bumrah.

With rain and a wet outfield spoiling a big part of the game, almost two hours were lost in the second session, as well. It finally took a fuller delivery from debutant Navdeep Saini in the final session to remove Pucovski (62).

At stumps, Australia registered 166/2 in 55 overs having Labuschagne and Smith not out on 67 and 31 run respectively.