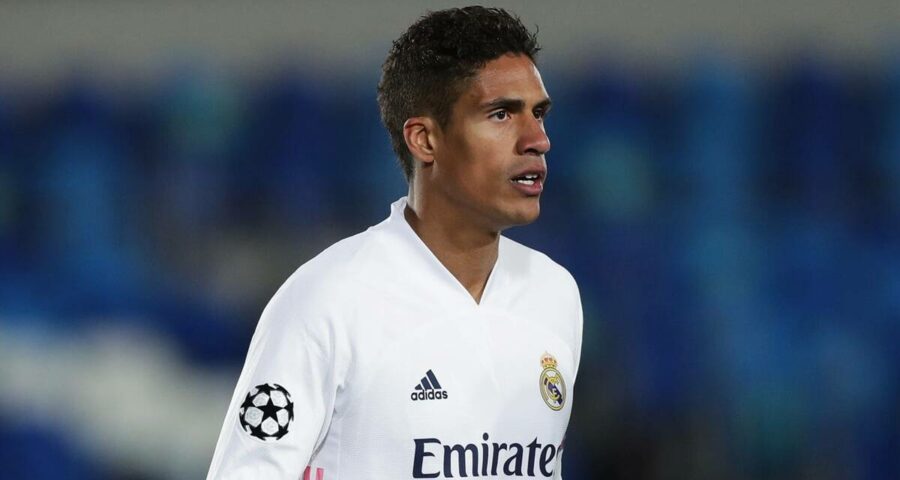 Real Madrid said on Monday that Raphael Varane had hurt his right thigh during Saturday's 2-0 win over Osasuna in La Liga, in which he was substituted at halftime. 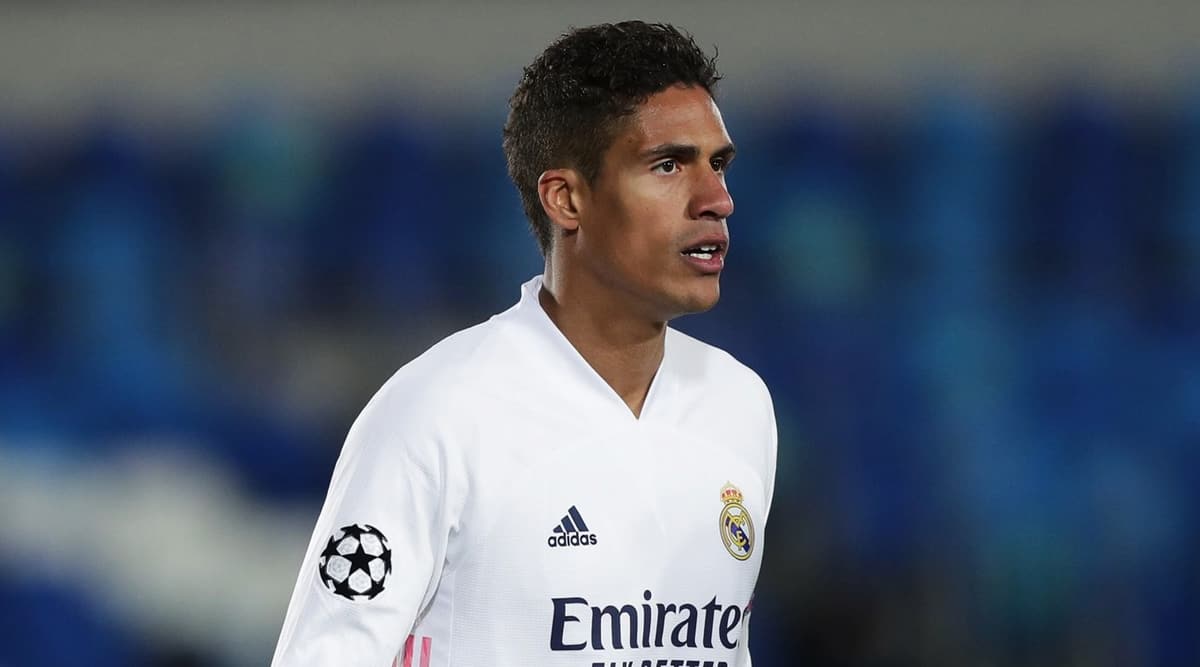 Real Madrid defender Raphael Varane has been ruled out of Wednesday’s Champions League semifinal second leg away to Chelsea with a muscle injury.

Real said on Monday the France international had hurt his right thigh during Saturday’s 2-0 win over Osasuna in La Liga, in which he was substituted at halftime.

Newspaper AS said Varane would be sidelined for around 10 days, also missing Sunday’s game at home to title rival Sevilla and next Thursday’s trip to Granada.

Varane missed both legs of Real’s Champions League quarterfinal against Liverpool due to a coronavirus infection but completed 90 minutes in last week’s 1-1 draw at home to Chelsea.

Real will be missing fellow defenders Dani Carvajal and Lucas Vazquez but should be able to count on the return of first-choice left-back Ferland Mendy and captain Sergio Ramos, who both completed full training on Monday.