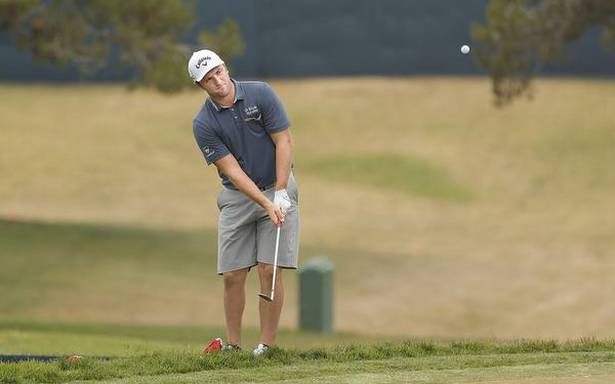 Jon Rahm, forced to withdraw from his last start with a sizeable lead because of a positive COVID-19 test, is a favourite at this week’s U.S. Open at Torrey Pines where hometown boy Phil Mickelson seeks the one Major that has eluded him.

Rahm was running away with the Memorial Tournament — leading by six shots after 54 holes — before having to withdraw and go into self-isolation but said on Saturday he was cleared to play after two negative tests in a 24-hour span.

The Spanish World No. 3 , in search of his first Major, will be in comfortable surroundings on the South Course as he has four top-10 finishes in five events played there, including a win in the 2017 Farmers Insurance Open.

A number of big names like World No. 2 Justin Thomas and four-times Major winner Rory McIlroy are among those in the 156-player field who will try to snap out of a form slump on a notoriously difficult layout with penalising rough.

Defending champion Bryson DeChambeau, who overpowered Winged Foot last year to win his first Major by six strokes, comes in having finished in a share of 18th place at the Memorial Tournament.

Six-times runner-up Mickelson, a three-time winner of the PGA Tour event at Torrey Pines, the course he grew up on, this week offers him an incredible chance to become only the sixth person to complete the career Grand Slam.

Brooks Koepka, who counts two U.S. Open wins among his four Majors, may not be at 100% after surgery in March to repair a dislocated kneecap but has proven he can play through pain as he finished runner-up at the PGA Championship.