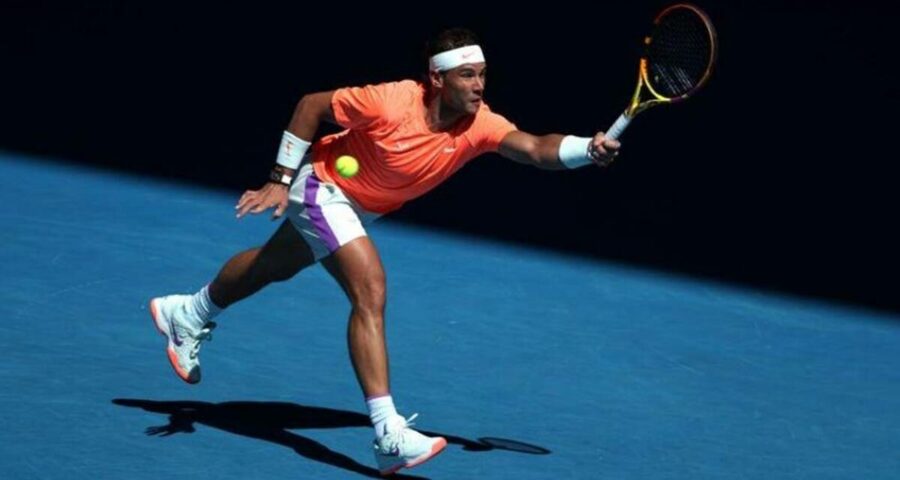 Rafael Nadal will be joined by Canada's Denis Shapovalov, Australia's Alex de Minaur, and others at the Citi Open, which is set to take place from July 31 to August 8 in Washington. 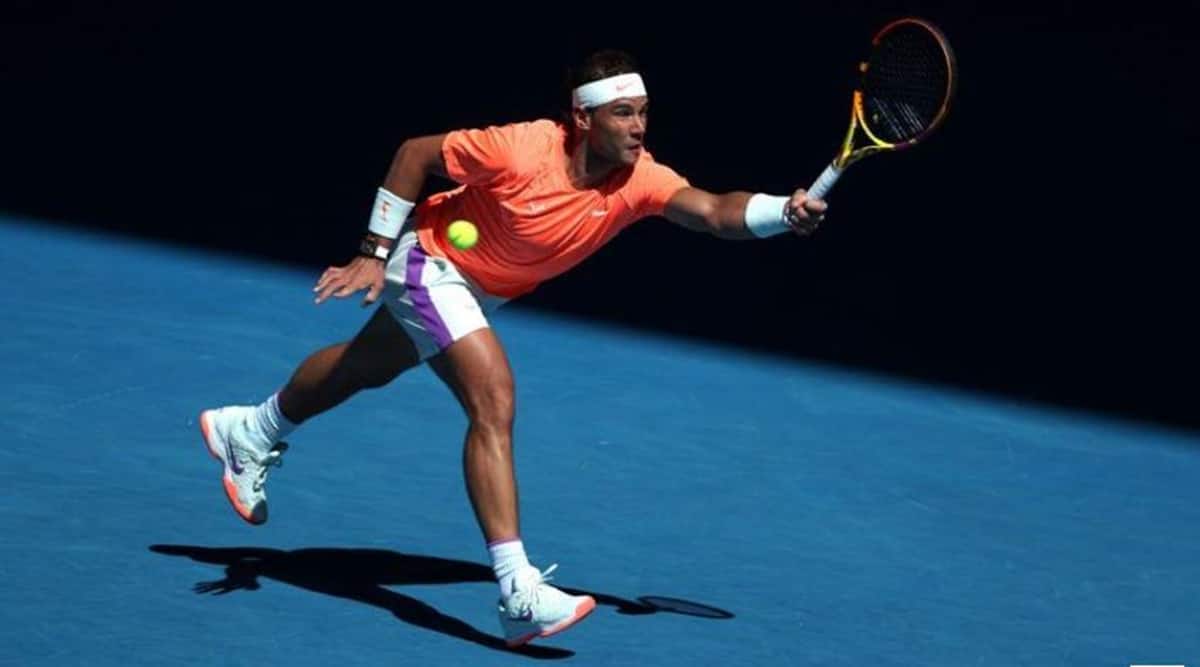 World number three Rafa Nadal will return to action for the first time in more than a month at the Citi Open in Washington, organisers said on Thursday, as the Spaniard looks to put his French Open semi-final defeat by Novak Djokovic behind him.

Nadal last played at Roland Garros, where he was knocked out by eventual champion Djokovic on June 11 in a four-set thriller — only his third loss on the Parisian clay where he has won a record 13 titles.

The 35-year-old later announced his withdrawal from Wimbledon and the Tokyo Olympics, saying he took the decision after consultations with his team in a bid to prolong his career.

“I am looking forward to playing again and Washington shall be the best start for the U.S. Summer Swing for me,” said Nadal.

Nadal will play at the July 31-August 8 Washington tournament for the first time and will be joined by Canada’s Denis Shapovalov, Australian Alex de Minaur and others.