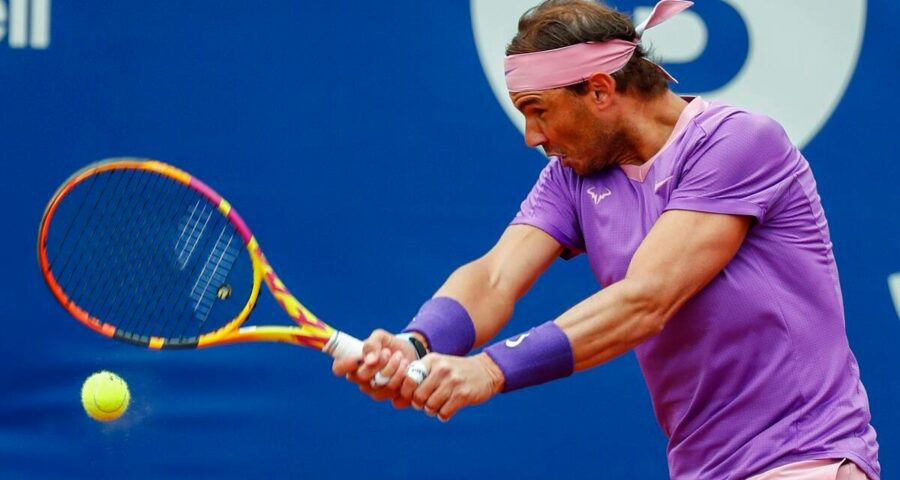 Rafael Nadal brushed aside Cameron Norrie 6-1, 6-4 to ease into the semifinals of the Barcelona Open on Friday and moved closer to a record-extending 12th title at the event.

After Nadal breezed through the first set, Britain’s Norrie won back a break in the second. Nadal, however, took the advantage right back and closed it out when he converted on a second match point by smashing a forehand just inside the line.

“I had a good first set, dominating with my drive and moving the ball around,” Nadal said. “In the second set I let up a bit and .. I need to make sure that doesn’t happen tomorrow.”

The top-seeded Nadal needed three sets to get past Kei Nishikori and Ilya Ivashka in the first two rounds in Barcelona. Nadal is looking to rebound from a quarterfinal exit at Monte Carlo last week.

Nadal will next face countryman Pablo Carreno after he won a tightly contested quarterfinal with Diego Schwartzman 6-4, 3-6, 7-5.

Schwartzman was serving to win the match when Carreno rallied and won three straight games to close it out.

The Barcelona Open was not held last year because of the coronavirus pandemic.