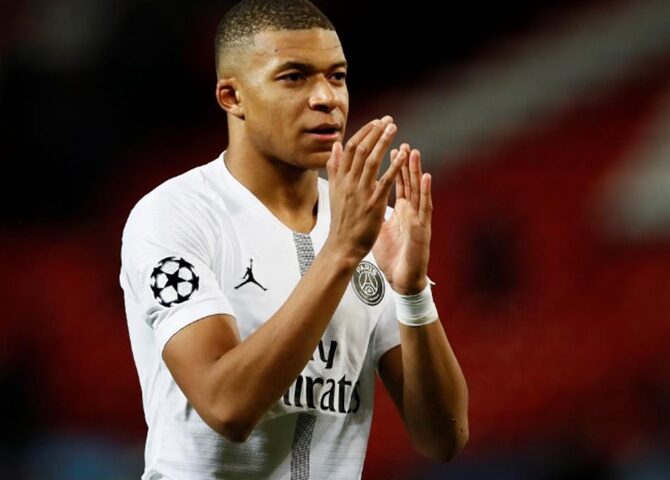 Paris St Germain striker Kylian Mbappe denied on Sunday recent media reports claiming that he wanted to leave the Parisian club in January, saying he was surprised by the news.

“I never asked for my departure in January,” he told reporters after PSG’s 1-0 win over Olympique de Marseille in Ligue 1 on Sunday.

“The information that came out on the day of the (Champions League match against Benfica), I did not understand it. I am not involved in this information neither directly nor indirectly.”

Several French media reported on Tuesday that the striker was fed up with unfulfilled promises by PSG President Nasser Al-Khelaifi and wanted to leave the capital as soon as possible.

“I was as shocked by this news as everyone else. People may think I’m involved, I’m not at all,” Mbappe added.

“I was taking a nap, my entourage was at my little brother’s game. We were stunned when we found out.

“Afterwards, we had to deal with it, we had a match to play. I just wanted to say that it’s completely false, I’m very happy here.”

The 23-year-old France international was linked with a move to LaLiga champions Real Madrid in the close season and was expected to move from the Paris club after five years.