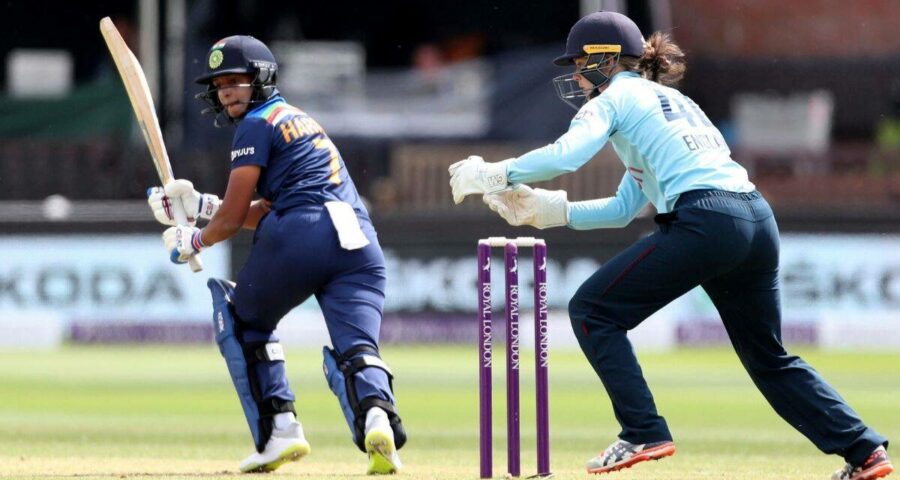 England lead the multi-format series 6-4 after a drawn Test and a 2-1 score-line in ODIs. 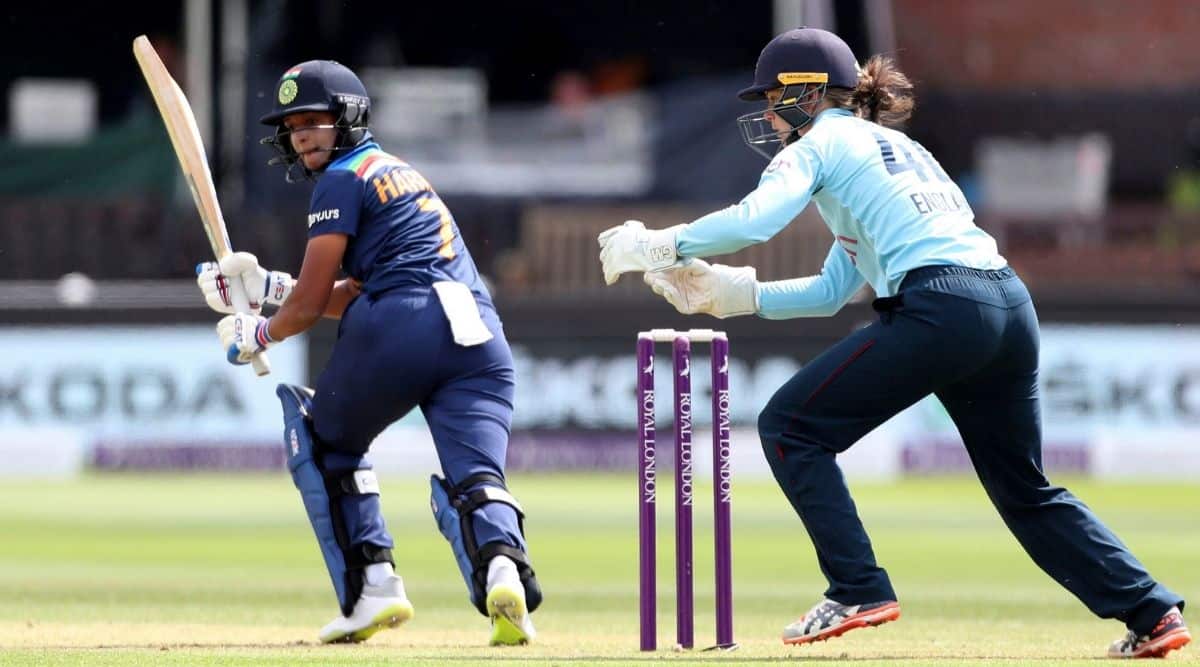 India skipper Harmanpreet Kaur would be aiming to overcome her prolonged form slump and provide a much-needed boost to the struggling batting line-up in the opening T20 International against formidable hosts England here on Friday.

England lead the multi-format series 6-4 after a drawn Test and a 2-1 score-line in ODIs.

Barring Mithali Raj’s remarkable consistency in ODIs, the Indian batting was a disappointment and it is something that the team would want to correct in the three T20s.

India’s top two performers in ODIs — Mithali and Jhulan Goswami — will be seeing the action from the sidelines.

Harmanpreet, who has not scored a fifty in the shortest format since November 2018, will have to lead from the front.

Both the openers — Shafali Verma and Smriti Mandhana — are in good touch but the team is expecting more consistency from them, especially from the vice-captain.

The standout performer of the tour — Sneh Rana — is set to play her first T20 since February 2016.

Richa Ghosh, another 17-year-old in the team alongside Shafali, is also likely to feature in the playing eleven having done well in the home series against South Africa.

The Indian batters were guilty of consuming too many dot balls in ODIs but it is something they can’t afford to do in the shortest format.

“Since the ODIs, the focus in the nets has been on strike rotation, variations of pace bowlers and playing situations. The bowling and fielding showed big improvement but the batters need to step up. Hopefully, they will,” a BCCI official told PTI.

India are yet to see the pitch as they have been training in Leicester but irrespective of the conditions, they will need to post at least 150 to challenge a team like England.

Besides Deepti Sharma and Rana, India have a third all-rounder option in pacer Simaran Dil Bahadur, who made her debut against South Africa.

England, on the other hand, have brought back opener Danni Wyatt for the T20s following her good run in domestic cricket.

She is set to open alongside Tammy Beaumont in the absence of Lauren Winfield-Hill.

Medium pacer Kate Cross, who took a five-wicket haul during the ODIs, is not part of the T20 squad.

“We’ve played some good cricket across both the Test and the ODIs and we’ve named a strong squad for the T20I series. It’s 6-4 in the multi-format series and it’s a series we’re pushing hard to win.

“We probably weren’t quite at our best in the third ODI so I’d like us to hit the ground running in the first T20I and be ruthless,” said England head coach Lisa Keightley.