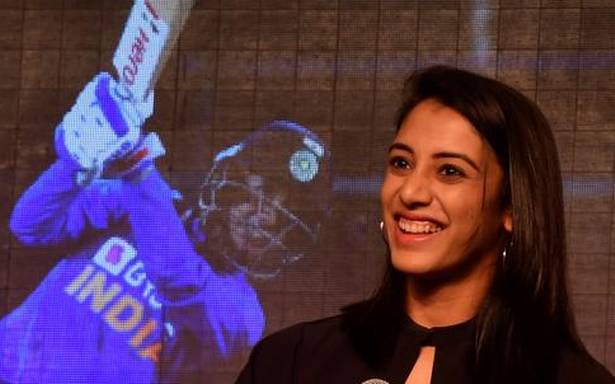 Team achieved the goals set ahead of the tour, says coach

The Indian women may have lost to Australia in the multi-format series, which concluded at Carrara with the third T20I on Sunday, but coach Ramesh Powar said the goals set ahead of the tour had been achieved.

“We were looking at our seam attack as we needed bowlers to support Jhulan Goswami after we struggled in England,” Powar said at a virtual press conference.

“Pooja Vastrakar, Meghna Singh and Renuka Singh proved that we have a pace battery that we could invest in and carry into the World Cup,” he said.

The team had shown character. Tours of England and Australia were particularly important for young players, he said.

“We are at a juncture where Mithali Raj and Jhulan Goswami will fade away at some point. These two tours were the best opportunity to test our players,” he said.

The way Smriti Mandhana batted in the Test was amazing, he said, adding she would one day lead the team.

“We are looking at her as a leader,” he said. “She has been the vice-captain and at some point she will lead this side. I don’t know about the format right now. The BCCI, the selectors and I will decide the next course of action.” 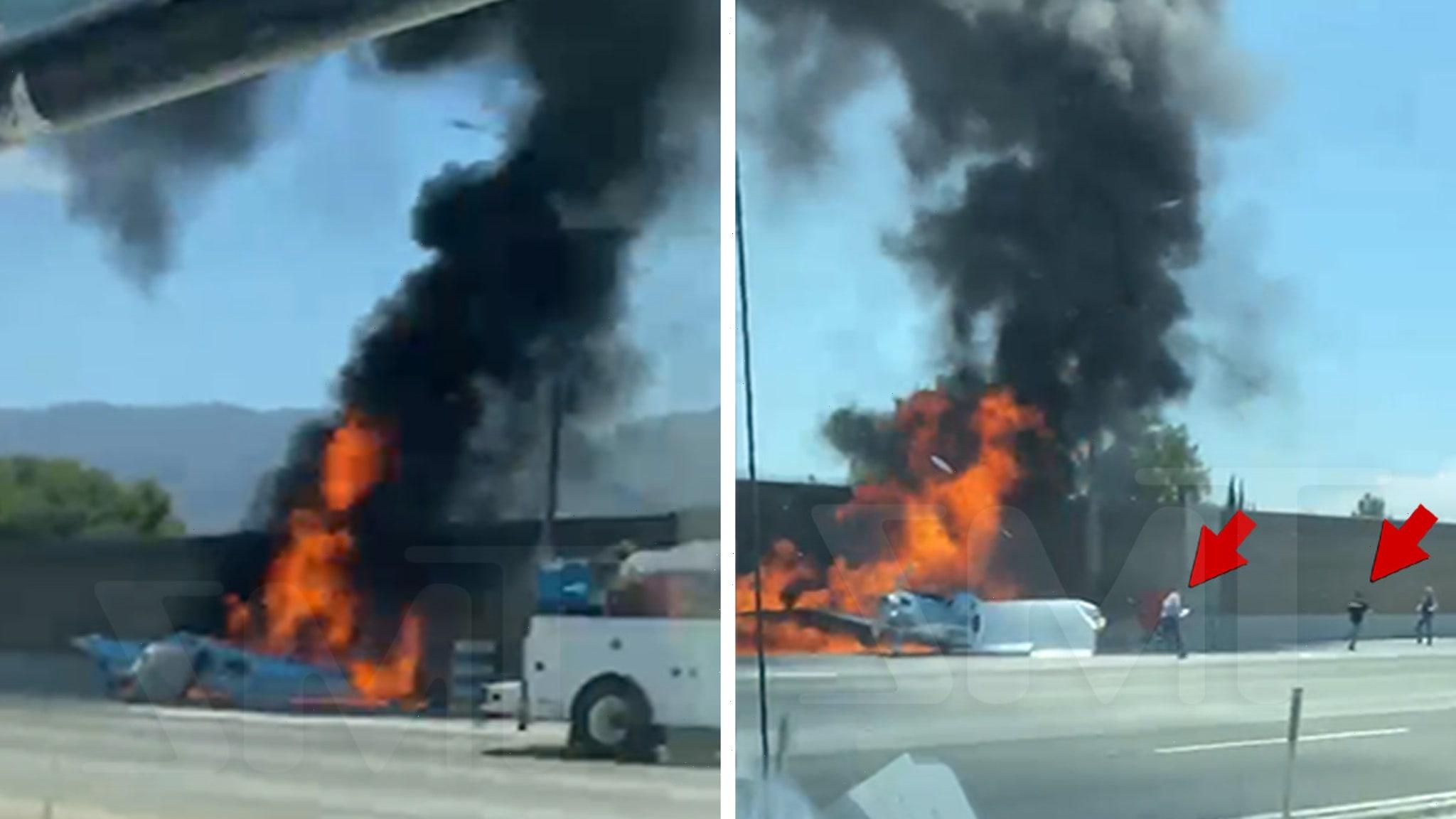 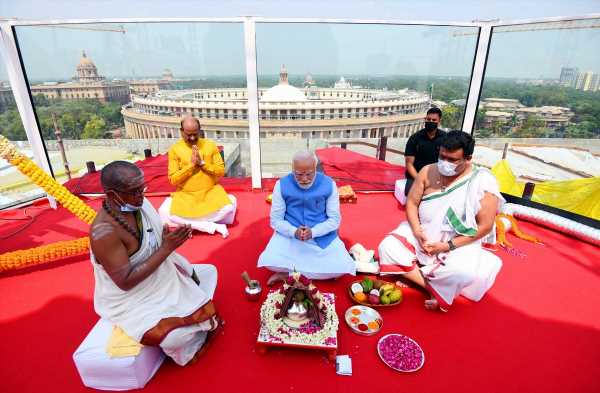