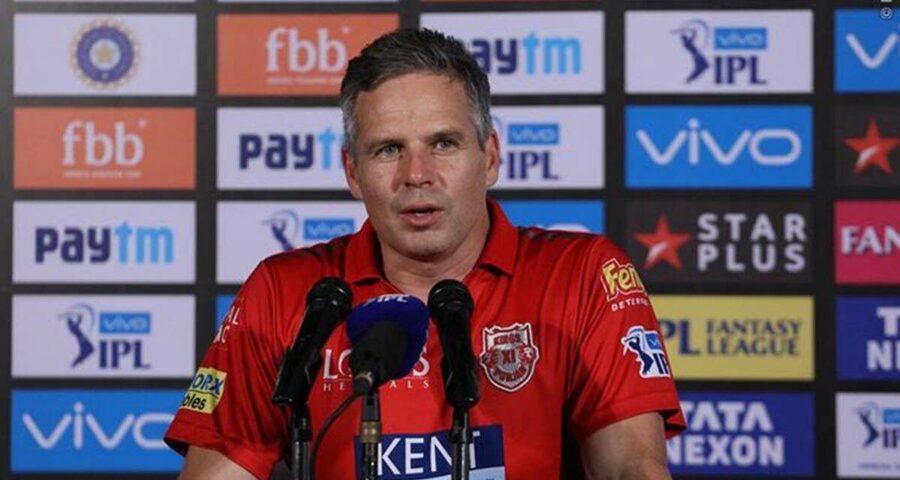 Brad Hodge was reacting to a report published in the 'Telegraph' about Indian women's team not receiving their share of USD 550,000 ICC prize money from the BCCI Former Australia batsman Brad Hodge on Monday cheekily enquired if BCCI has been able to “locate” the money that the now defunct Kochi Tuskers Kerala owed him for representing them in the 2010 edition of Indian Premier League.

“Players are still owed 35% of their money earned from ten years ago from the @IPL representing Kochi tuskers. Any chance @BCCI could locate that money?,” Hodge tweeted.

As per Hodge’s tweet, it seems that Kochi Tuskers still owe the Australian more than USD 127,000.

He was reacting to a report published in the ‘Telegraph’ about Indian women’s team not receiving their share of USD 550,000 ICC prize money from the BCCI.

It must be noted that Kochi Tuskers were expelled after just one season for defaulting on an annual payment of Rs 155.3 crores in 2011.

Players such as Rahul Dravid, S Sreesanth and Mahela Jayawardene had represented the franchise, which was bought for a whopping Rs 1550 crore. It had finished eighth in the 10-team tournament.

KTK had failed to pay the bank guarantee per year, which led to their termination from the cash-rich league.

One of the co-owners of the franchise, Rendezvous Sports World had dragged BCCI to the Bombay High Court, which ordered the Indian board to pay the franchise Rs 550 crore.

In 2012, there were reports that some cricketers who played for the disbanded IPL team, didn’t receive 30 to 40 per cent of their promised payments.