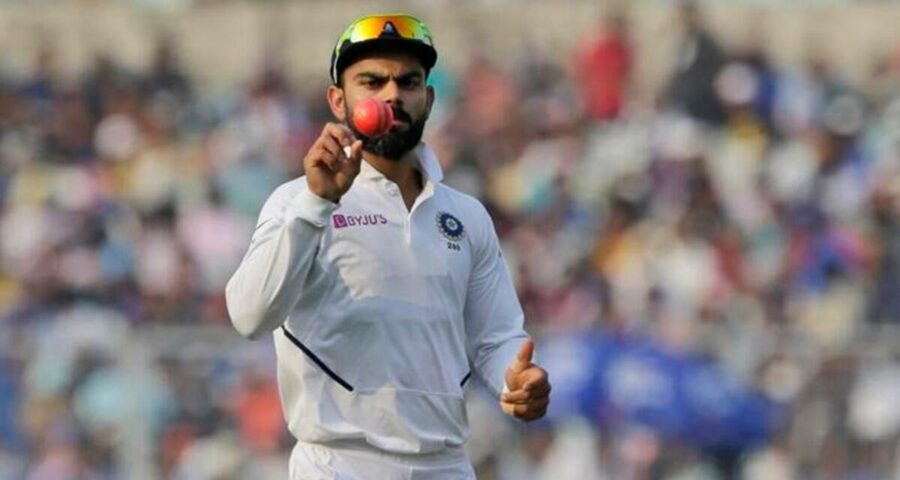 Ian Chappell wants world's leading players to converge and decide on a structure that needs to be built to save the future of Test cricket with India skipper Virat Kohli as their designated "spokesperson".

Former Australia captain Ian Chappell wants world’s leading players to converge and decide on a structure that needs to be built to save the future of Test cricket with India skipper Virat Kohli as their designated “spokesperson”.

Chappell, one of the finest leaders the game has seen, believes Test playing nations won’t be producing good cricketers for the longest version till the players of this generation are groomed to only play the slam-bang format which “dilutes” the general quality coming through the system.

“The skills required to excel at Test level need to be acquired at a young age and then honed in tough competition as the player rises through the grades. This can only be achieved if enough countries have a functional development system,” Chappell wrote in his column for ‘ESPNCricinfo’.

“If this is the case then Test cricket can remain vibrant, otherwise it will wither on the vine,” Chappell wrote.

For the former Australia skipper, the players need to hold a summit with Kohli in charge.

“If those skills are properly honed, a player can adapt to any length of game – Kohli being a good example. If players truly believe Test cricket is the pinnacle then they need to agitate for a summit on the game’s future; they could do no better than appoint Kohli their spokesperson,” he further wrote.

What hurts him is the dip in quality of cricketers produced as the structure at the grassroot level seems flawed.

“For decades, the best way for a player to progress from a schoolboy cricketer to an international one was along a straightforward path: play as many matches as possible at a young age, and when success is achieved at one level, it is time for promotion to a higher grade.

“The player either hit a ceiling that was their limit or they reached the pinnacle with the skills acquired to provide them with a decent chance of achieving success.

“This productive system has been severely diluted in the prime pursuit of revenue, with little thought given to the effect on players’ skills,” he explained.

He also sought to bust the myth that the advent of T20 is the only reason for improvement of overall fielding standards and more innovative shots being played.

“It’s often said that players have improved. The comment needs clarification. If the reference is to batters being more powerful hitters, then it’s true. Are they better equipped to navigate tough spells of bowling for a long period? In most cases the answer is an emphatic no.

“It’s the same when people profess that fielding has improved. There’s no doubt the number of athletic catches in the outfield has increased, and they are often spectacular in their execution.

“Has slip catching improved? Most definitely not. The bulk of the regularly spilt chances occur because of one simple flaw in footwork, and yet it remains uncorrected,” he wrote.